A new trailer has released for XBlaze Code: Embryo while players can also download the demo for the upcoming video game right now.

Developed by Arc System Works the upcoming XBlaze Code: Embryo video game is based off the fighting game series BlazBlue. The game has already been released in Japan last year on July 23, 2013. North America however, will be receiving the game this June 24, 2014 with pre-orders available right now at Gamestop and Amazon. 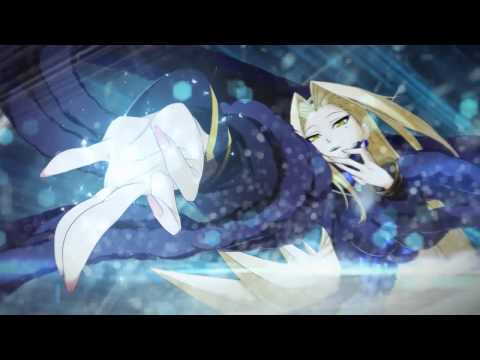