The new trailer for the WWE wrestling game is out now and it looks incredible. WWE 2K15 launches October 28 for Xbox 360 and PlayStation 3, while the Xbox One and PlayStation 4 versions will be released on November 18. The game was developed by Visual Concepts and Yuke’s. It will be published by 2K Sports. New to this version of the game is the my career mode, which is similar to the my career mode  from the NBA 2K games. This career mode will be exclusive for the PS4 and the Xbox One. The trailer for WWE 2K15 is shown below. 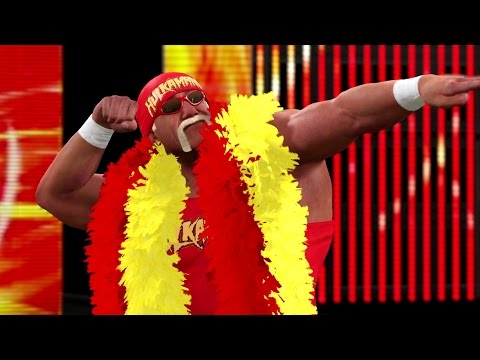