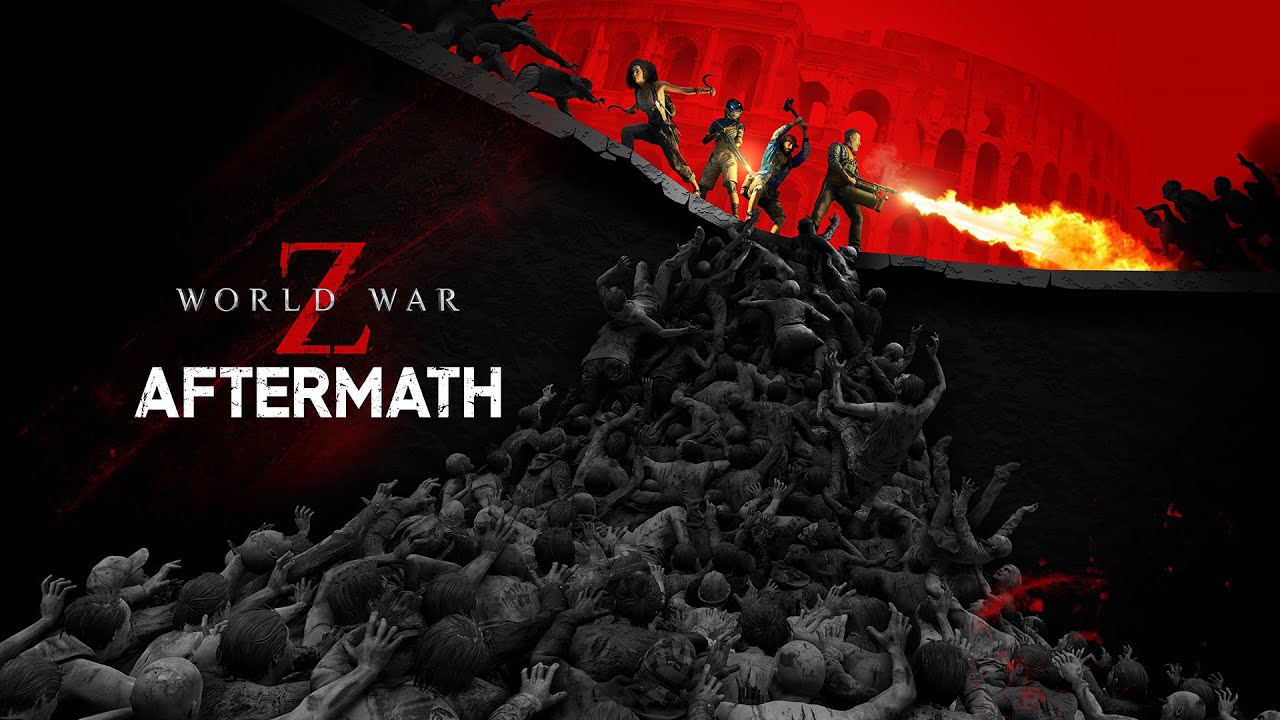 If you’re after some zombie action later this year, the brand new Aftermath edition for World War Z will be arriving this Autumn.

World War Z was an excellent movie-tie-in that truly captured the mania of the 2013 blockbuster. The game received extensive post-launch support, but Saber Interactive clearly wasn’t finished. World War Z: Aftermath will arrive this autumn with a bevvy of additional content.

Previously announced at the Summer Games Fest, the latest trailer revealed just how expansive the new edition of the game will be.

On top of every map and update available in the Game of the Year Edition, Aftermath will include even more reasons to play. The biggest mix-up will be the new first-person perspective. World War Z has always been a third-person shooter, but Aftermath will allow players to choose between perspectives if they want to get even closer to the action.

However, you won’t just be looking at old sights from this new perspective, as Aftermath also includes a new location. The gameplay overview trailer gave us a closer look at Rome as the latest of its zombie-infested location. Players will be blasting their way through cobble-stoned streets and spooky catacombs. However, the trailer hinted that Rome would be just one of the newest additions.

That’s not all, as Aftermath will also arrive with a new class, titled Vanguards. This will allows players to equip electric shields and barge their way through a horde of Zekes. To go along with the zombie-bashing class, characters will get new melee animations as well dual-wielding weapons such as a pair of sickles.

Joining the zombie ranks are a new enemy type. Swarms of rats will now be among the many many things you need to shoot in Aftermath. Rats will require precision and quick reflexes as they move fast and easily incapacitate vital members of the team.

As if the latest announcement wasn’t packed enough, Aftermath will also be playable in 4K and 60 frames per second on next-gen consoles.

World War Z Aftermath will launch this autumn across PlayStation 4, PlayStation 5, Xbox One, Xbox Series X|S and PC. While pricing has not been announced, existing players will have cheaper upgrade options.

Are you impressed with this packed offering? Let us know over on our social channels!