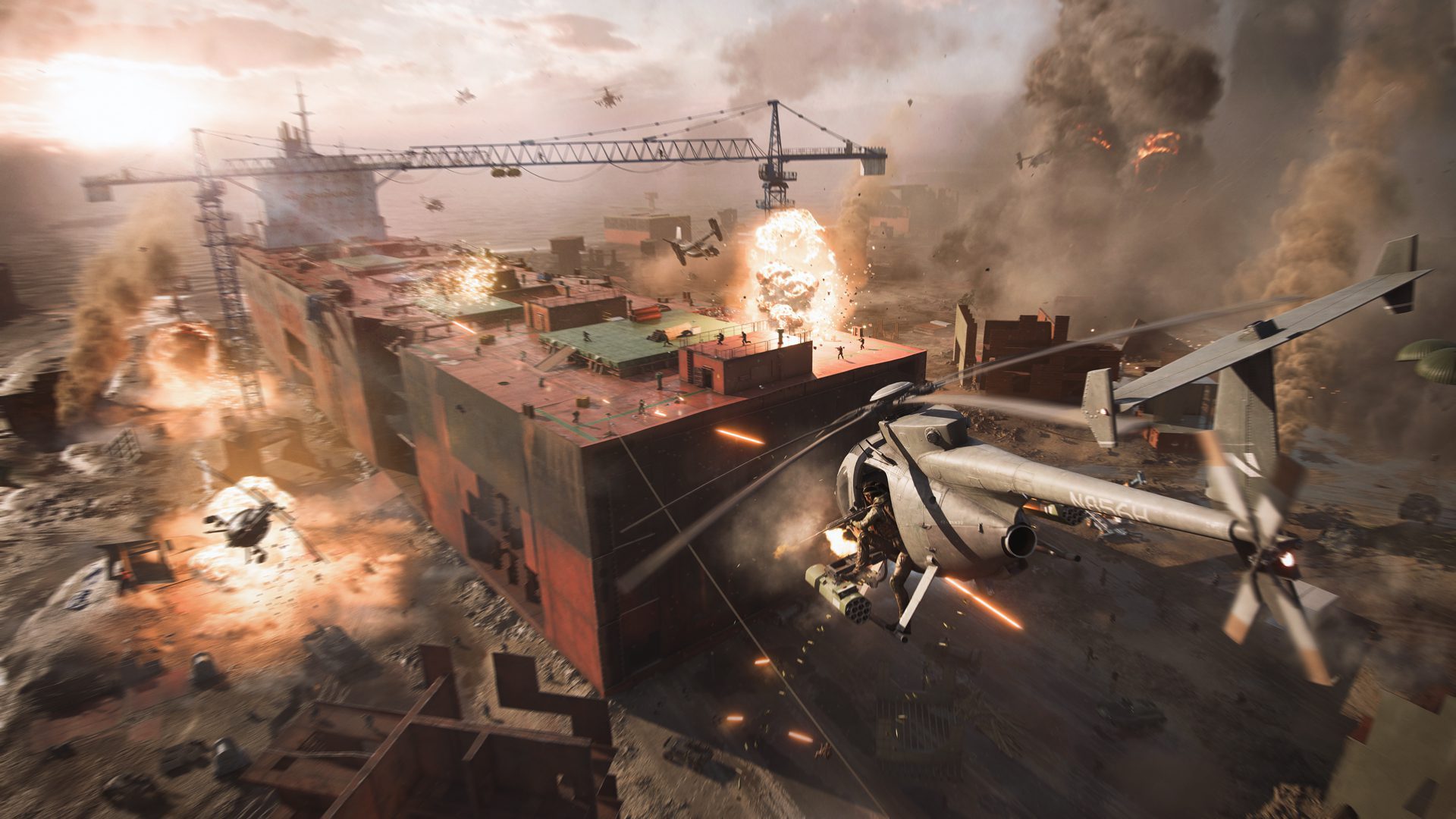 A Battlefield 2042 player has shared a clip in which they kill 16 different people in just 1 second.

The game comes out on November 19th, but some players are playing thanks to early access. One of them has already performed an incredible feat, racking up 16 kills with a well-timed plane crash.

Battlefield has always been a series that excels at creating big moments like this. Take a look at the clip for yourself below.

It seems like the enemy team were all capturing the same objective when this player found the perfect opportunity to make a crash landing.

The clip was captured by a user named ChineseLok on Reddit. In response to people claiming the enemies were just bots, they said this: “I’m hijacking my own comment because a few of you assume those enemies are Bots. Bots have generic solider names like PVT. Jenkins, SGT. Johnson etc… and [AI] next to their names. So those are real players.“

The video has over 13,000 upvotes on Reddit, and quickly rose to the front page. Hopefully we’ll be seeing more ridiculous clips like this in the future.

However, Battlefield 2042 is reportedly disappointing players with glitches and issues. The beta had a lot of problems, and that apparently carried over into the full release of the game. We’ll have to wait until the official release on the 19th, but it looks like there might be some improvements to be made by DICE.

Will you be playing Battlefield 2042? Let us know on social media!