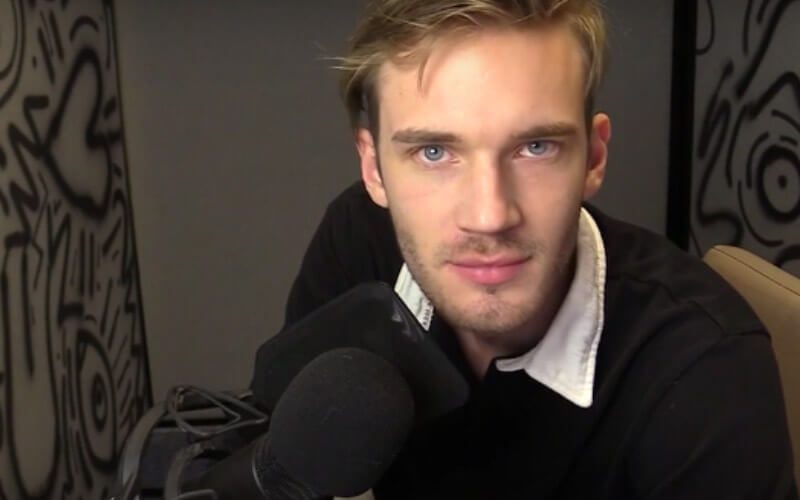 Pewdiepie is no stranger to controversy, he’s had the leading Youtube channel for ages and it wasn’t a fluke. He knows how to get people talking about him, especially with some of his more recent stunts like when he pranked the entire internet into thinking he was going to delete his channel, or when he dressed up as a Nazi and watched videos of Hitler as a retort to people who had called him a white supremacist.

In this recent video, Pewdiepie has once again created a controversy except this time it doesn’t look like it’s satirical at all.

Obviously, he’s not really a Nazi and watching those videos of Hitler was a tongue-in-cheek way to point out how ridiculous those accusations were, which stemmed from a time when he jokingly said that Youtube was targeting him for being white (That’s what lead to the “white supremacist” accusations.)

This time around, however, the controversial moment occurs while Pewdiepie is celebrating his inclusion in a list called “The 100 Most Handsome Faces of 2016.” While spinning around in his chair yelling “EIGHTEEN!!!!” (his rank on the list, who almost certainly included him in hopes that he would mention the list in a video), however after yelling EIGHTEEN a couple of times, he adds in something extra:

Youtube’s closed captioning service displayed it as “NIGG-“, but in the actual video you can clearly hear the “A” at the end, despite a quick edit. 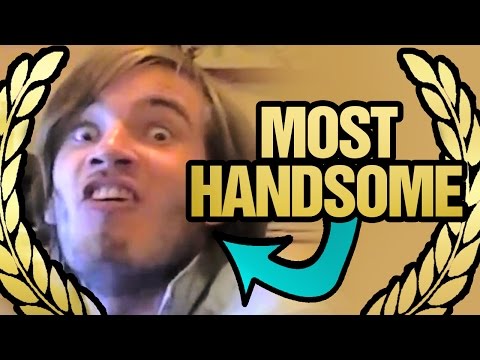 This wasn’t a live stream where he got a little excited, this is a planned out skit. He knew he made the list before he started filming himself watching the video, obviously, so all of this surprise and celebration is acting. Nobody just films themselves watching list videos on the off-chance that they’ve been included, to capture their reaction. The point is that this celebration was planned out ahead of time, and even if he went a little crazy and didn’t mean to say that, he could have edited it out and not released it. This was a calculated move, and an odd decision to make.