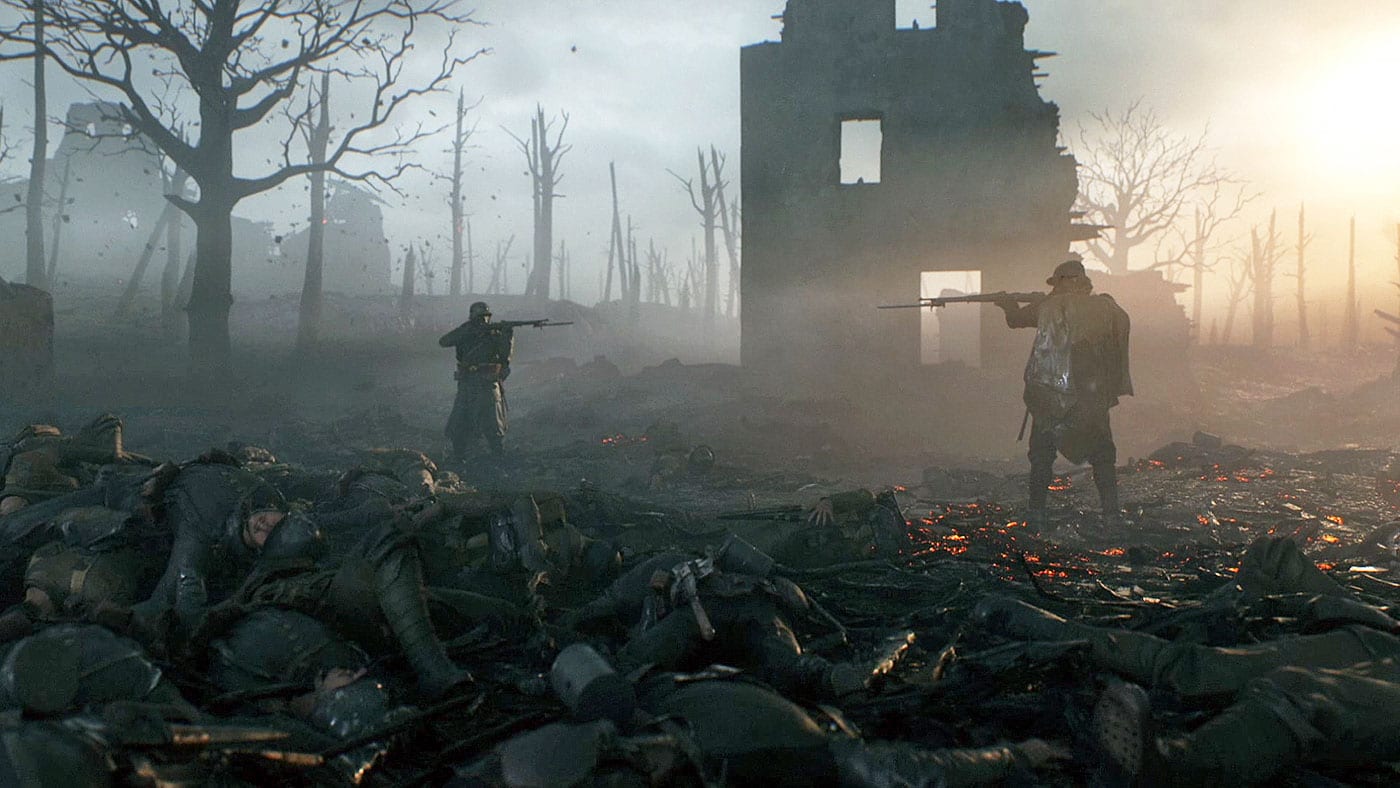 Yesterday Armistice Day was commemorated around the globe, with lots of countries and people paying their respects to those who fought for their countries and lost their lives in the First World War.

Armistice Day is recognised on the 11th November each year, with this year marking 100 years since the armistice was signed and the war proceedings started to come to a close.

But this year the occasion wasn’t just recognised in real life, but in the digital world as well, where players of Battlefield 1 held a temporary cease-fire at 11am UK time – the time at which two minutes silence are given as a sign of respect.

Although the majority of players took part in the peace, there were a couple who didn’t, but it’s still an awe-inspiring moment of recognition for the fallen soldiers.

A clip of the moment was posted to Reddit by a user named JeremyJenki, with the title: “This is the 100 Year Anniversary of the End of WW1. On the 11th Hour we stopped fighting.”

This is the 100 Year Anniversary of the End of WW1. On the 11th Hour we stopped fighting. from r/Battlefield

The above clip shows the exact moment the players lowered their guns as a mark of respect, and it really is something special.

ADVERT
People were quick to post their comments of admiration on the video clip, with one user writing: “Wow now that is something I’d never believe would happen in a online game until I saw this, the smartass in that plane can f*ck off though.”

Watch the video above and let us know what you think! Were you playing Battlefield this Armistice Day?