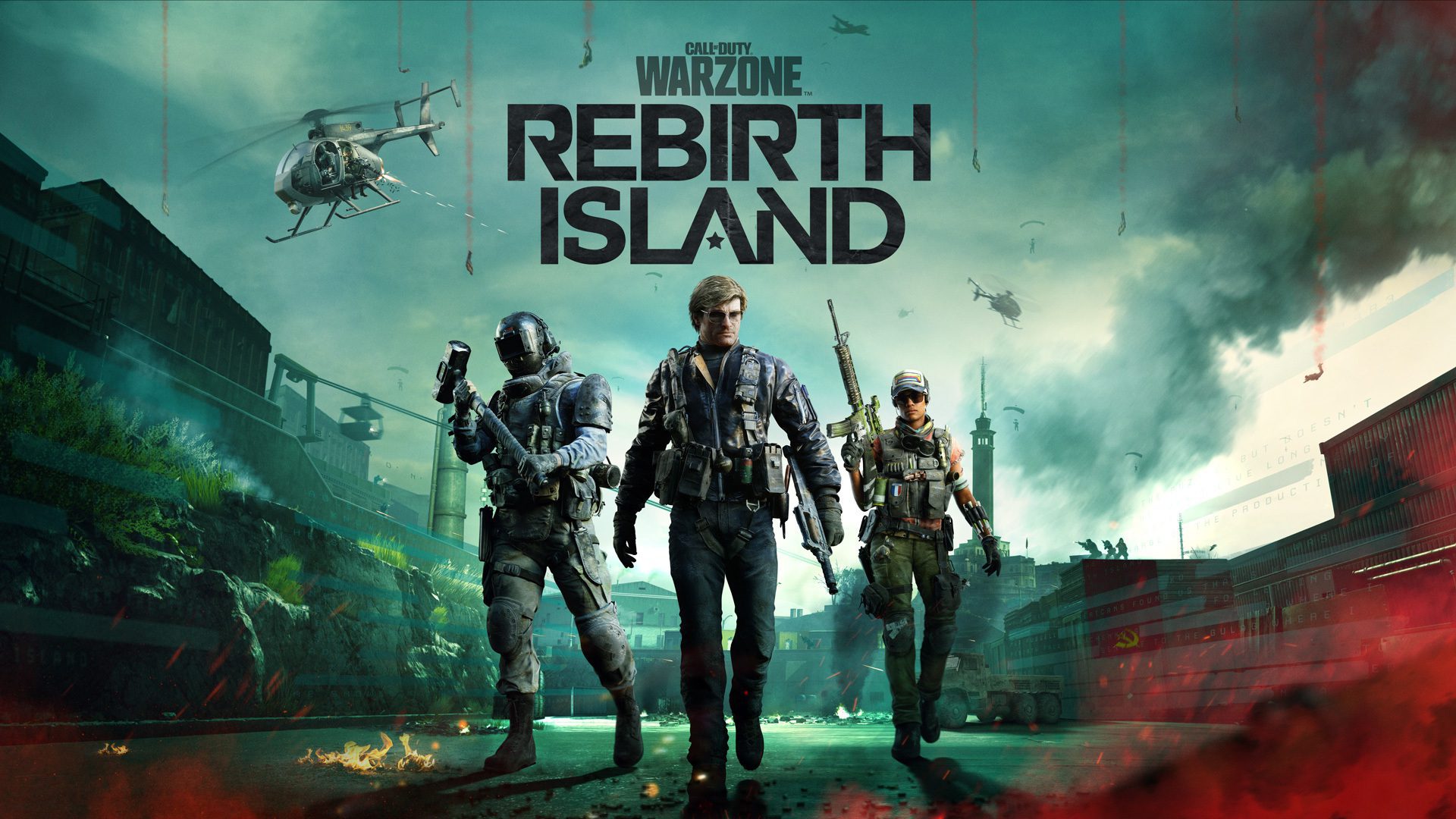 A new version of Rebirth Island has been revealed as part of the new Rebirth Reinforced update for Warzone.

According to the Call of Duty website, “Rebirth Island will see its largest update ever. With multiple point of interest changes, new enhanced lighting, an event that rewards tons of XP and additional items, and more, Rebirth Reinforced will both celebrate the map’s history and offer new experiences for players.”

Point of interest changes include Stronghold, previously known as Security Area, and new ships docked at the factory. These ships will feature plenty of items and supply boxes everywhere but the masts, which serve as lookout points.

Rebirth Reinforced isn’t just updating the map. The new event in Rebirth Reinforced will also introduce new cosmetic items, including the legendary “Toxic Heavy” LMG blueprint. Players will have to complete all challenges in order to get their hands on it.

New community challenges will also encourage players to work towards an overall goal. For example, if the entire community earns enough kills following the update, “those who participated will automatically receive 25,000 XP and unlock the use of Weapon Trade Stations” on Rebirth Island.

These Weapon Trade Stations will allow players to trade their current weapon with a new one, plus bonus items. The trade options will depend on your weapon’s rarity.

Are you excited to try the new version of Rebirth Island in Warzone? Interested in checking out any of the new points of interest? Let us know on our social media channels!