A western release for Warriors Orochi 3 Ultimate has been announced for this Fall. Continue the the Warrior Orochi story on the PlayStation 3, PlayStation 4 or even the PS Vita.

News released that Warriors Orochi 3 Ultimate has been revealed to receive a western release. The game continues the story from the original video game’s good ending. Included in the new Ultimate edition of the game is extra characters.

Set to release in the Fall on the PlayStation 4, PlayStation 3 and PS Vita, players can take advantage of the cross-save and cross-play features. 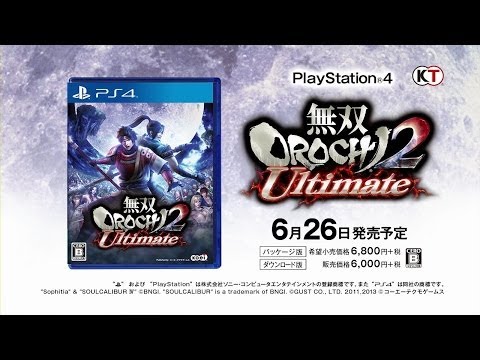