A power outage occurs in Inaba and soon is filled with red fog. Investigation teams quickly start to make sense of the red fog but Junpei Lori becomes trapped within the fog. Figure out the mystery yourself as your play through Persona 4: Arena Ultimax.

Persona 4: Arena Ultimax is set to release in the fall for North America on the PlayStation 3 and Xbox 360. 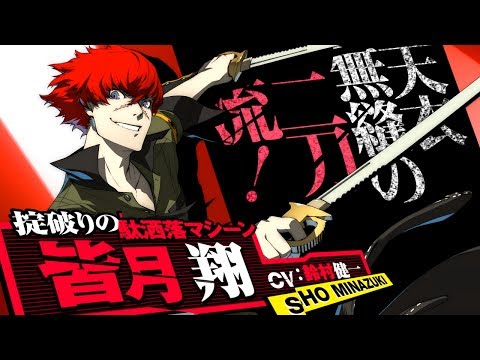