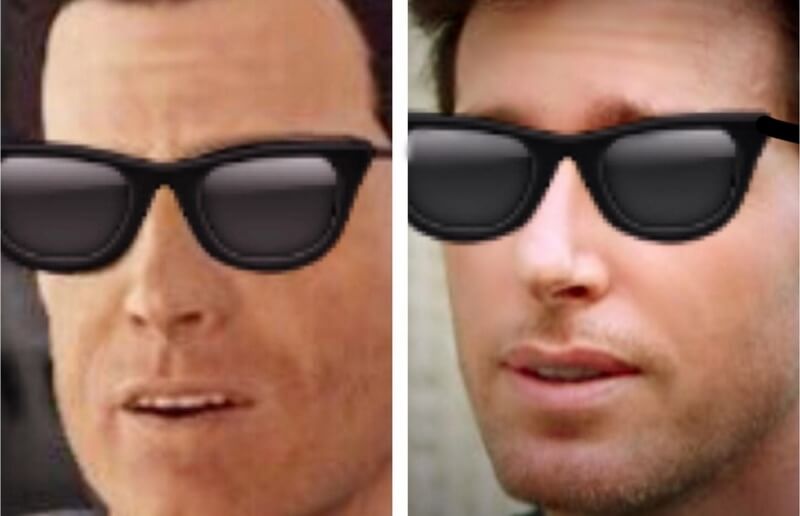 Last week, Fraghero ran a story based on a Instagram post uploaded by Ryan Alosio, who played the voice of Deacon in Fallout 4. The post mentioned that pre-production of Fallout 5 had already begun.

Ryan quickly took down the post but one of our content creators had taken a screenshot and hence we assumed that he goofed up and published the story.

However, Ryan has since reached out to us and explained how it was all a big confusion and he was in fact just trying to fool his followers by playing the character of Deacon, who is known to prank people in the game.

We caught up with Ryan to offer him a chance to clarify and explain the situations that led to this confusion.

Fraghero (FH): A few days ago we ran a story based on a Instagram update you posted (and quickly removed) that mentioned Fallout 5. You’ve since informed us that the story is in fact false. Can you please elaborate?

Ryan Alosio (Ryan): Absolutely. I first joined Instagram a couple weeks ago and it was my intention to connect with the active, strong and hands on gamer fanbase of Fallout 4 which has built quite a home community on Instagram.

As someone who grew up playing games and enjoy animation and science fiction, I always thought it would be cool to interact with the actual characters that I admired. I don’t mean the actors, I mean the actual fantasy characters. Of course that never happened for me, however I find myself now in the unique position that I can provide that experience perhaps for some other people out there.

My intention was to interact on Instagram not only as myself, Ryan Alosio, the actor, but as my main character from Fallout 4, Deacon, who happens to be a notorious liar, prankster and dissembler in the world of Fallout. I was just getting my feet wet and trying to figure out the way Instagram actually worked and how the interaction with the fans and community out there would work.

I had finally started messaging back-and-forth with some different fans sometimes as myself and sometimes as a Deacon however I had not let anybody know that I would be having a “split personality” presence in my interaction. As of today all of the Fallout community on Instagram understands that I do this and enjoys it quite a bit, however at the very beginning of course they had no idea, and to tell the truth I wasn’t sure either but trying to figure it out.

Anyway, a very small excerpt of a message I was having with someone was grabbed in a screenshot by another member of the community and that person, without the context of knowing I was trying to communicate both as Deacon and as myself at times. Reading this excerpt from my messages, that person assumed, understandably, that I, Ryan, the voice actor was making some comments about some covert knowledge I had about the pre-production of Fallout 5.

I can totally understand how they would think if in fact the voice actor from the game was communicating this information to someone, that would constitute a possible “leak”, however that was not the case. I was simply making a poor attempt at emulating my character Deacon in being duplicitous and a beguiling disseminator of questionable information and advice.

So, the screenshot was of a part of a conversation where I was trying to be ridiculous and a liar like Deacon. I have had hundreds of message exchanges like this at this point with many fans and players in the Fallout community on Instagram, however as luck would have it, one of my very first poor attempts happened to be that one where the screenshot was grabbed.

So at the end of the day, somebody got very excited about possible “information” I was hinting at and possibly inadvertently leaking. However, that never happened. It was just them reading the comment out of context, not knowing the dual personality style I was trying to establish, and then not messaging or contacting me for clarification.

Had they contacted me I would’ve cleared up the confusion immediately. I cannot “leak” information I never had. I have never had any information about Fallout 5. I know nothing about Fallout 5 other than I, and a LOT of other people really do hope they make it because they did such a great job on Fallout 4.

FH: You were merely trying to be in character and was in fact goofing by mentioning Fallout 5?

Ryan: That is correct. That is my style on Instagram. I think I elaborated pretty clearly in the first question.

Ryan: I deleted the post because I got a couple messages soon after I posted it with fans asking me for clarification about the possible Fallout 5 info? I realized then that my voice in my messages was not clearly being understood as being made in the vein of Deacon, that I needed to do better at that and make it clearer moving forward in messages so as not to cause any confusion.

I thought it would be best at that point to delete that thread. Like I said, at this point in time however, I have interacted with the great Instagram community quite a bit and everyone understands my dual personality style on there so now I can make strange comments all the time, alternating between myself and Deacon and everything in between and we all have a great time messing about.

It is pretty clear by Ryan’s comments that he was merely trying to replicate the character played by him in Fallout 4 (Deacon) and trying to prank and lie to his fans in order to entertain. The result was an unfortunate confusion that suggested he knew about Fallout 5 and the game was in fact in pre-production stages.

We’re glad we could work with Ryan to clear the air about the previous misinformation and hopefully this will put all rumors to rest.

Fraghero wishes Ryan the best for his future projects and if you’re fan, be sure to follow his Instagram here.