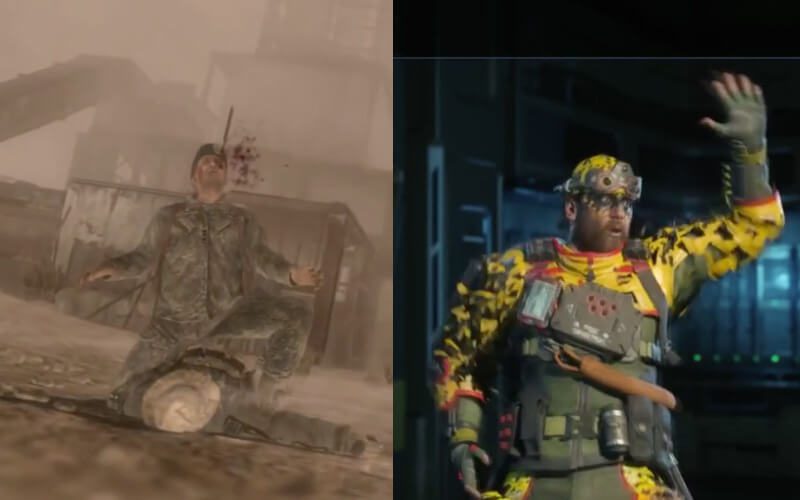 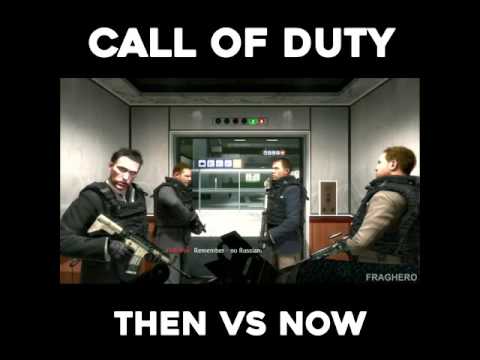 Some people say that the Call of Duty franchise is just putting out the same games over and over. Those people are wrong. Love it or hate it, change and evolution are a huge part of the gaming industry… otherwise we would all still be playing Pong. Which actually isn’t the worst thing after playing some of these, but I digress.

When the first couple of CoD games came out, who knew what a huge influence they would have on the entire industry? CoD 2 made our list of the best games that took place during WW2, so check out the rest of the list to see what else made it.

The Call of Duty franchise has given us tons of huge, epic, cinematic moments. It’s easy to lump all of the games together because there’s a new one every year and they’re all fairly similar, but in the grand scheme of things they all have some unique moments to offer us. From “No Russian”, to “wips and nay nays”, CoD has a little something for everyone.

Why Aren’t People Buying Call Of Duty This Year?