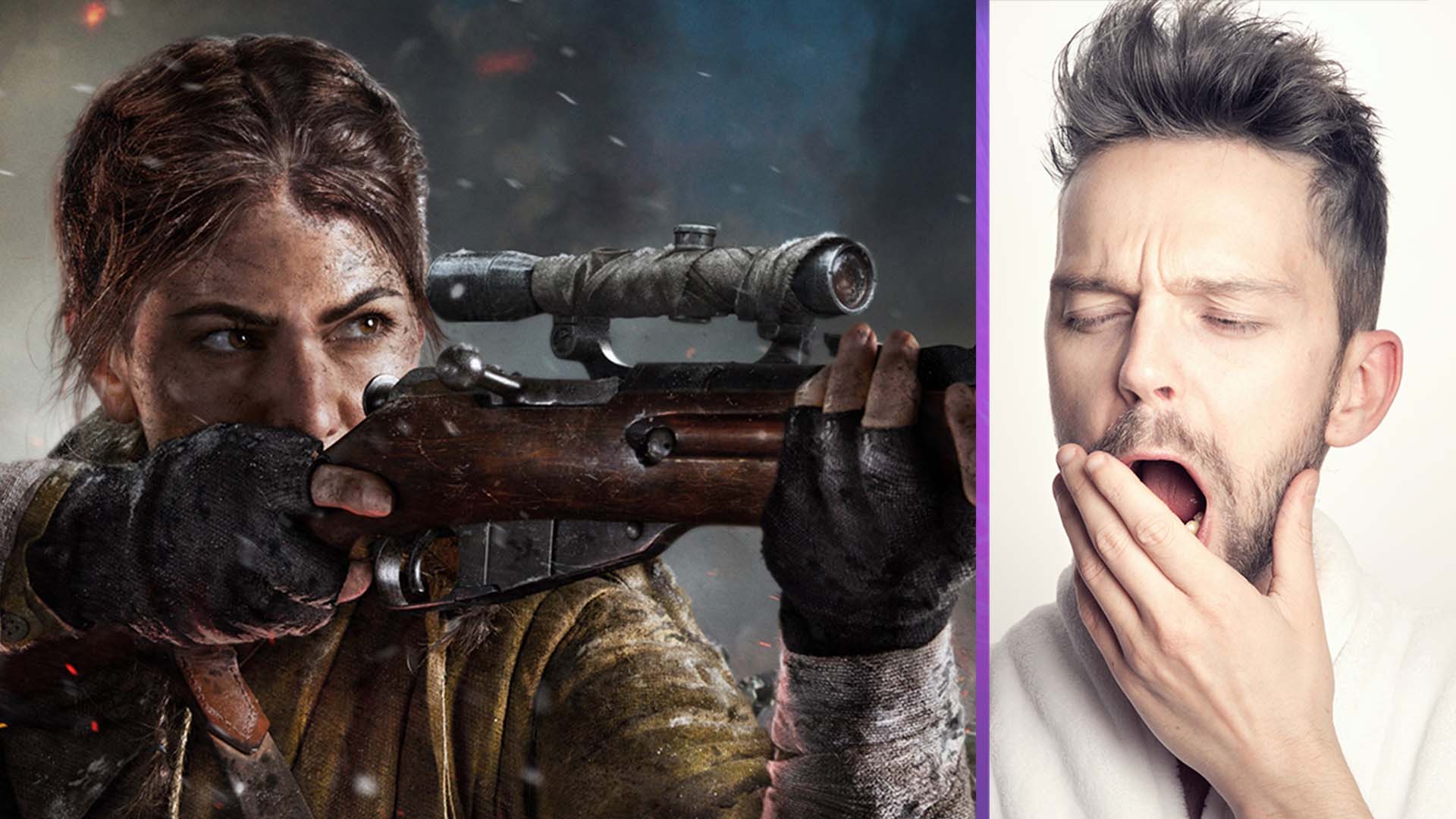 It’s telling just how popular Call of Duty: Vanguard is proving among fans when it has less viewers than people sleeping on Twitch.

Call of Duty: Vanguard has been out for just over two months now, and fans aren’t exactly taking a shine to it. The game is seeing record low sales for the series with a lacklustre Warzone integration doing little to sweeten the deal.

It turns out that the game isn’t proving much fun to watch, ever mind play. As reported by GamingBible, Vanguard at one point had fewer viewers than people sleeping on Twitch. The ‘I’m Only Sleeping’ category is an incredibly niche category where people livestream themselves snoozing. Riveting entertainment, I know.

Regardless of how much fun you think watching people sleep is, there’s clearly an audience for it. In fact, that audience appears larger than Call of Duty: Vanguard at some points of the day. In the early hours of January 7th 2022, Call of Duty: Vanguard had a collective 2.9k viewers across all streams. Meanwhile, the ‘I’m Just Sleeping’ category had a total viewership of 5.3K viewers.

It’s certainly a shame to see one of 2021’s biggest shooters performing so poorly. Especially when its competition isn’t faring much better. Battlefield 2042 launched with a plethora of issues that still remain unresolved. It’s currently seeing viewership numbers of around 4.1K viewers, in case you were wondering. That’s also less than the number of viewers watching people sleep. It really is a sad time to be a first person shooter fan.

What do you think about Vanguard being less popular than sleeping on Twitch? Let us know across our social channels.

Vanguard Is A ‘Spit In The Face’ For Esports, Says Optic Boss

Cheaters Are Now Cheating In The COD Vanguard Beta