Epic’s next edition of Unreal Engine 4 is likely to be announced alongside the announcement of next-gen console hardware, a veteran analyst has predicted.

The demo which was shown behind closed doors at GDC last week hinted at next-gen tech.

EEDAR President and CEO Greg Short said that it’s likely that Epic will announce the version alongside the announcement of PlayStation 4 or the next Xbox.

From a marketing standpoint it would stand to reason that any announcement around Unreal 4 or other major upgrades to engine middleware providers will occur very closely to the announcement of new hardware.

Since the majority of new features will be designed to maximise these devices they would not be able to promote that fact until the hardware itself had been unveiled.

Jones also added, “Everyone will be looking to E3 this year to see what is announced (if anything!).”

Epic also promised that the public will get to see more of Unreal engine 4 later this year.

It would be interesting to see the PlayStation 4 make full use of the Unreal Engine 4. What do you say? 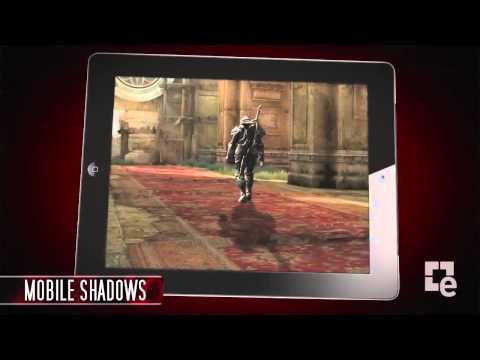