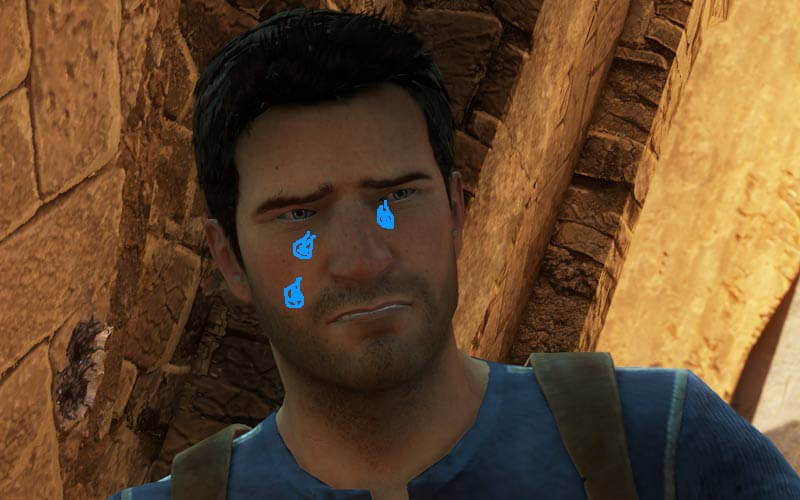 Looking forward to Uncharted 4? The good news is that you’ll have an extra month to look forward to it. The bad news? You’ll have to wait an extra month before getting your hands on the latest installment of Nathan Drake’s epic series of adventures.

Naughty Dog has announced that the upcoming PS4 exclusive Uncharted 4: A Thief’s End will not meet the deadline of the previous release date of March 18, 2016. The final iteration of the famous Uncharted series will now arrive on April 26, 2016 in North America and April 27 in Europe (April 29 in the UK).

Creative Director Neil Druckmann and Game Director Bruce Straley have a very legitimate explanation as to why the game was pushed back by more than 5 weeks from its initial release date. The reason, which has been posted on the official PS blog, is as follows: “

“We need a bit more time to finish the game so that it meets our standards and vision.”

We’re all for developers having the luxury to put a little more work into their projects, rather than rushing out an unfinished product and trying to fix it up with patches later on. When you’re dealing with one of Playstation’s flagship properties, it’s worth the wait.

The team further explained, “This is our largest Uncharted game to date, and the team has been working incredibly hard to meet the challenge of closing out the game’s development in a timely manner. However, as we approached our final deadlines and started wrapping up the game’s levels, we realized that several key sequences needed extra resources to bring them to the finish line. After carefully considering all of our options, we decided to extend our schedule, making sure that we get a few more polish passes before submitting our gold master (the final disc for manufacturing).”

“Pushing the date is not an easy choice, and we wouldn’t do it if we didn’t feel in our hearts it’s the best course of action for the game. To you, our loyal fans, we hope you’ll accept our sincere apology. We know many of you have been waiting patiently for Nathan Drake’s final chapter, and now we humbly ask you to wait a bit longer.”

If you have an outstanding pre-order for Uncharted 4, check your inbox to see the news for yourself. This is good news and bad news at the same time. If it means the game is going to be that much better, it’s worth the wait, right? What do you think? Let us know:

Would you rather get a highly-anticipated game a bit sooner then have a patch come out to tie up the loose ends, or wait longer for a more fleshed-out product?