Puzzle-adventure game, Valiant Hearts: The Great War is due to release on June 25, 2014 via the PlayStaiton Network,  Xbox Live and PC. The game is priced at £11.99 for UK and $14.99 for US. Developers Ubisoft Montpellier, depicted the story of five people and their dog during the time of World War I in the game.

The comeback trailer is below. 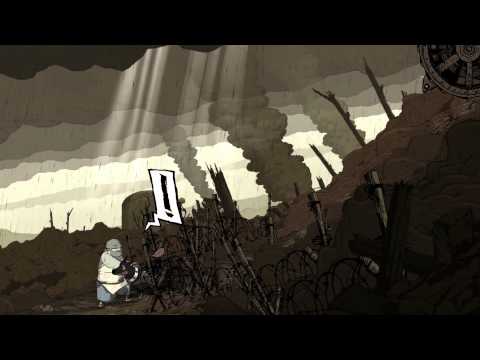