Omega Quintet will be the first PS4 game to made by Compile Heart, developer of Hyperdimension Neptunia. They also announced that the game will release under its Galapagos brand.

Omega Quintet is an RPG, where five girls must save the world from ‘Beep’, an entity that has besieged the world, through their singing powers.

According to Gematsu, the game is due to be released in Japan on September 18, 2014. There will be two versions of the game namely Standard and Limited version and is priced at 6,980 yen and 8,980 yen respectively.Otoha, Kyouka, Kanadeko, Nene and Aria are the characters as stated by Gematsu.

With no word as to if the game will be released internationally, you can view the latest Japanese teaser down below. 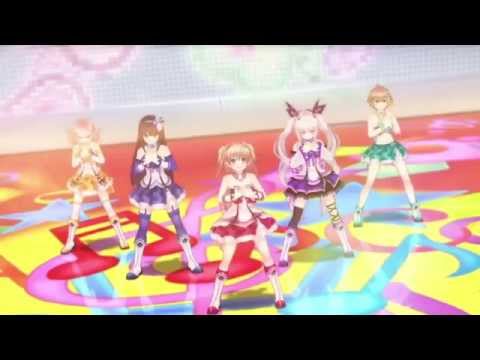