Two new games for the PlayStation 4 have been announced. First-person shooter Blacklight: Retribution and  Primal Carnage: Genesis. Both games are in development by Zombie’s Studios and Lukewarm Media.

According to Sony, Blacklight: Retribution is “a further evolution of the futuristic free-to-play first-person shooter” While the Primal Carnage: Genesis  is a story-focused, episodic, single-player adventure that “aims to resurrect the immersive dinosaur first-person experience.” You can watch  both trailer down below. 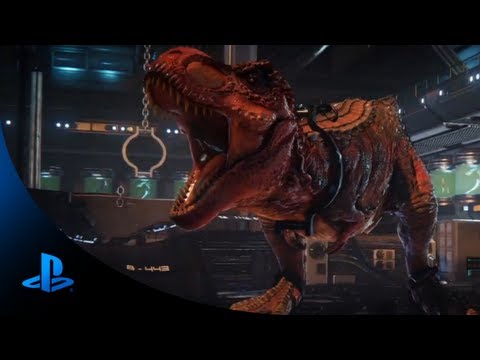 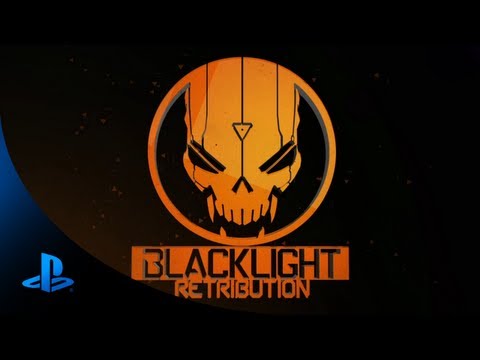