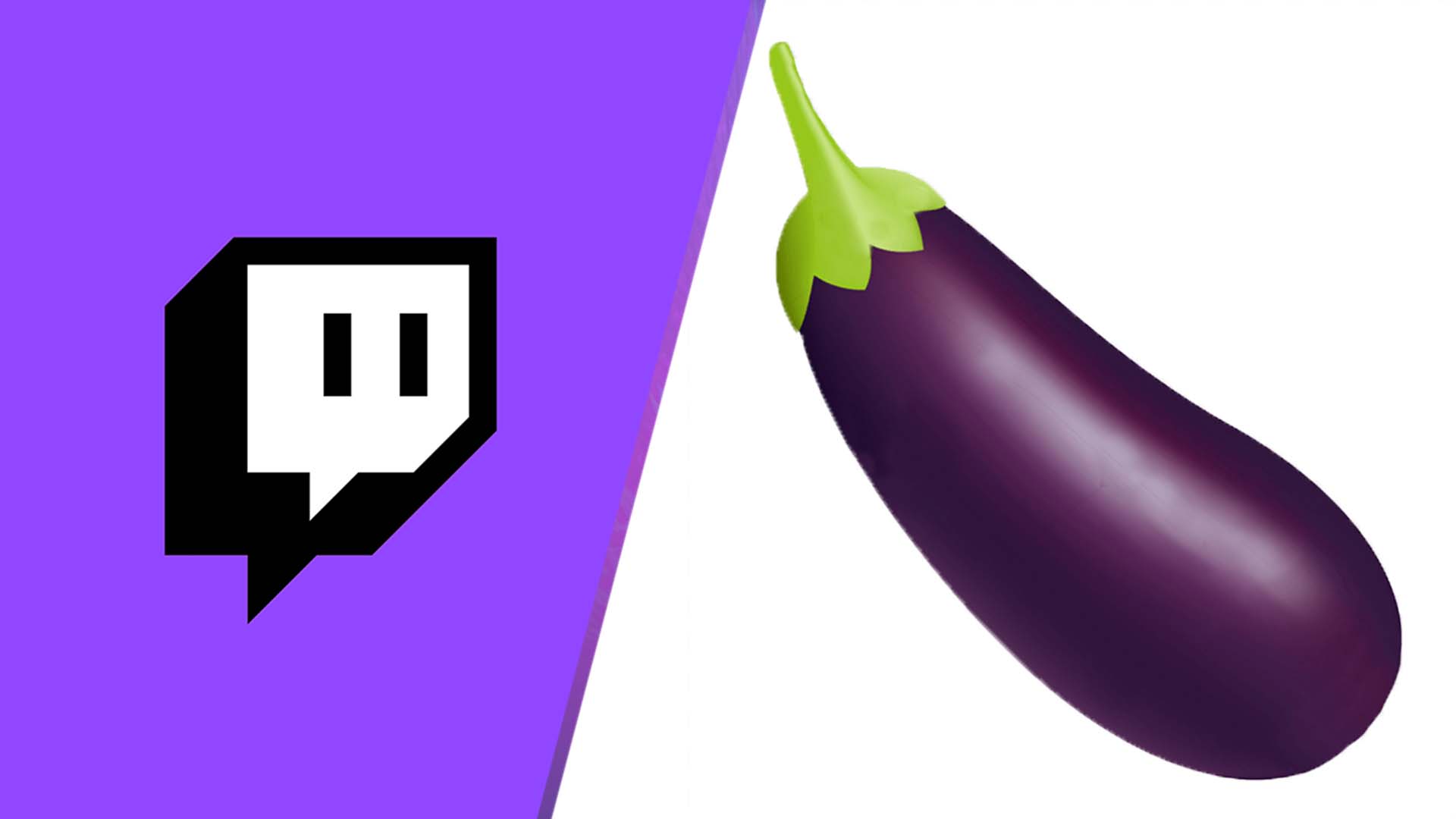 In the most bizarre news to come out of Twitch in a while, a streamer has been banned for shaving his genitals on stream.

Twitch streamer “csgoambi”, who streamed Counter Strike: Global Offensive, is the individual in question. He was banned after stripping naked and shaving his genitals in front of his viewers.

The ban came in immediately after he did it. It happened on January 27th, and his channel was taken down right away. It’s safe to say Twitch doesn’t take too kindly to people stripping off and shaving. And I imagine his chat was probably quite surprised too.

This is definitely one of the stranger examples of someone being caught on stream doing something they probably shouldn’t. Not that shaving your genitals is inherently a bad thing – just maybe do it off camera. Apparently, some have speculated that he may not have known the camera was on.

However, as a streamer you should probably be aware of when your camera is turned on. Especially if you’re planning on stripping naked and shaving your balls right in front of it. So who knows what’s going on here.

The clip of him shaving on stream has since been taken down, but it circulated pretty quickly. Naturally, it made it’s way onto r/LiveStreamFails, where redditors reacted to the bizarre video.

Twitch haven’t made any kind of statement on the clip. Csgoambi was a smaller streamer, and Twitch probably wants to keep this particular ban quiet due to how ridiculous it is.

Let us know your thoughts on this bizarre Twitch x Genitals story on social media.