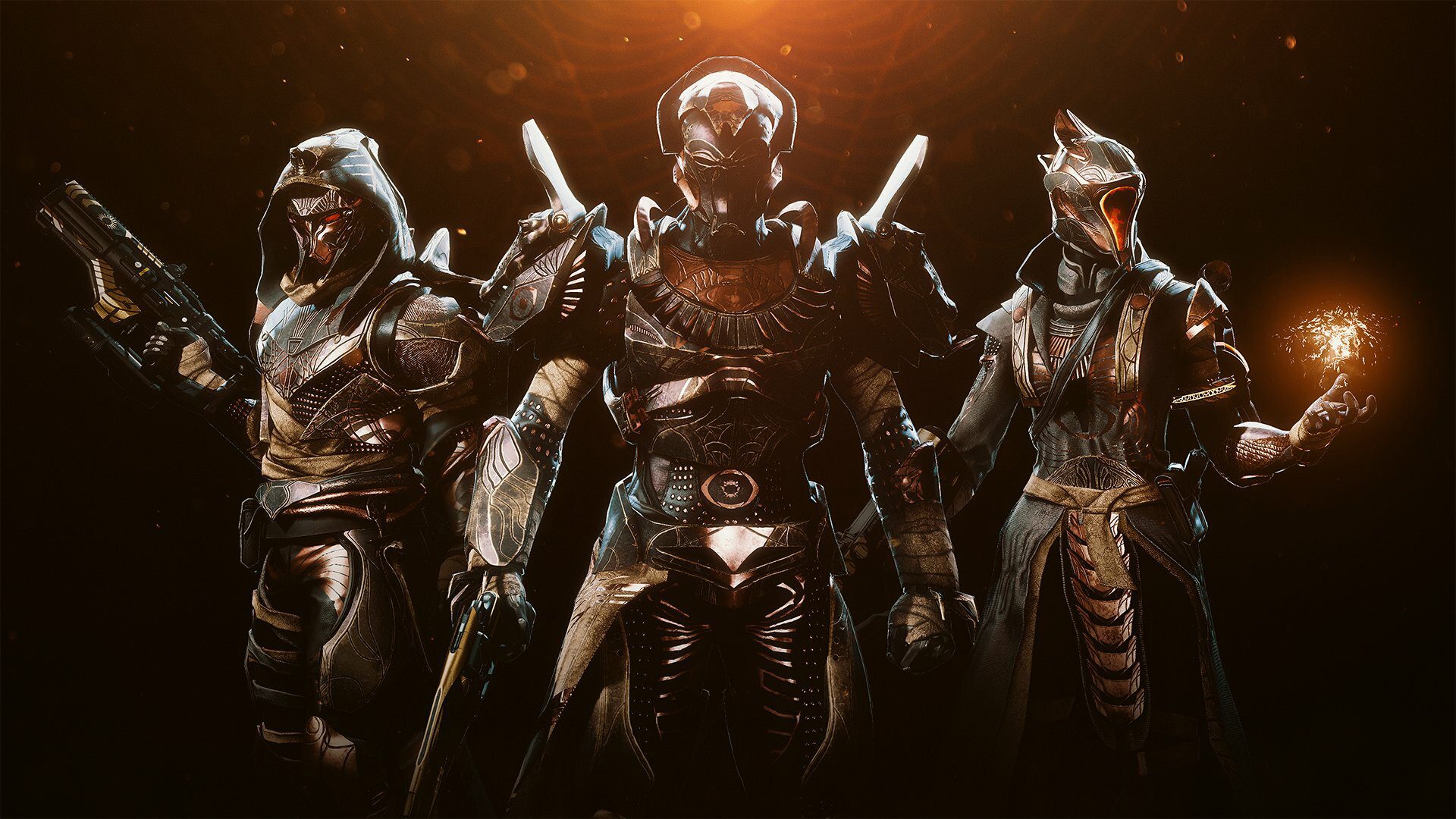 Trials of Osiris is back and Bungie has made some tweaks to the competitive PvP mode, making it better than ever before.

Trials of Osiris is the highly competitive 3v3 mode in Destiny 2. Criticised for its harsh skill-based matchmaking for years, Trials usually benefitted the best players. In many eyes, that is fair enough considering it is suppose to be pinnacle of PvP skill.

However, after a short hiatus, Trials has made its way back into Destiny 2 as part of the Season of the Lost, and Bungie has randomised its matchmaking. The result is an experience that is more welcoming for all players, and it’s all the better for it.

TRIALS OF OSIRIS IS NOW FOR EVERYONE

Randomised matchmaking gives an unbiased and fairer experience for all players. However, that isn’t the only change coming to Trials. Players will now be able to solo queue to make up their team of three. Previously, players could only take part if they had a pre-made fireteam ready to go.

It opens doors for many players who were maybe too nervous to reach out to make full squads. And with the randomised matchmaking, it also gives players a chance to experience diffierently skilled teams. These changes make a far more approachable experience for Destiny players. But it also makes it a far more rewarding one.

Destiny nut Paul Tassi reported on Forbes that Trials of Osiris now provides fairer rewards for players farming the mode. Before, if you weren’t winning the mode you would get next to nothing for your efforts. Tassi states: “The idea that I would be actively wanting to farm Trials speaks to just how much of a success this whole revamp is.“

It wasn’t just Tassi that saw meaningful change in Trials of Osiris. Dexerto Games Editor Lloyd Coombes tweeted out his adoration for the update.

Trials of Osiris is available to play each weekend, and provides some of the coolest loot in the game. The only issue I have with the mode is that players must own the most recent expansion to play. And this will only continue as The Witch Queen releases in February.

Will you be squadding up for Trials, or will you be trying out the new solo queue option? Let us know over on our social channels!