During an interview with Game Informer   co-founder Glen Schofield, informed that they have approached Advanced Warfare as a brand new IP.

We approached this like we would any new IP. I mean, this has been one heck of a creative challenge. I mean, everything is brand new in the game.

“We really looked closely at a lot of the things – the pacing is different. There’s very core things of Call of Duty that won’t change, 60 FPS, the moments and things that are very memorable in the game, but our take on it, our spin on it is different.”

Call of Duty: Advanced Warfare is set to release this November 4th 2014 for the PlayStation 4, Xbox One, PC, PlayStation 3 and Xbox 360. Stay tuned for more details.

Take a look at the debut trailer below – 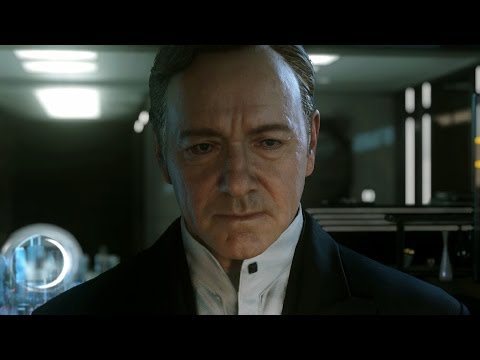