2013 was flooded with amazing games from the outstanding The Last of Us to the terrifying Outlast. However that was last year, now its time to throw out the old and bring in the new. So here is my personal top 3 upcoming games of this year.

Alien Isolation is a game set 15 years after the events of the original Alien movie and Ripley’s daughter Amander has set out on a long deadly mission to uncover the truth and survive the Xenomorph. Alien Isolation is a chance to revive the Alien video games after the 3rd Aliens vs Predator and the disaster that was colonial marines disappointed fans around the globe.

Despite the fact that the developers of Alien Isolation specialize in real time strategy games such as the total war series, they have done the Alien trade mark proud. Alien Isolation has mimicked Outlast and Amnesia by starving players of weapons meaning they are unable to defend themselves from the horrifying force of nature that is the Xenomorph.

I really hope people still have faith in Alien games and I personally cant wait for this game. 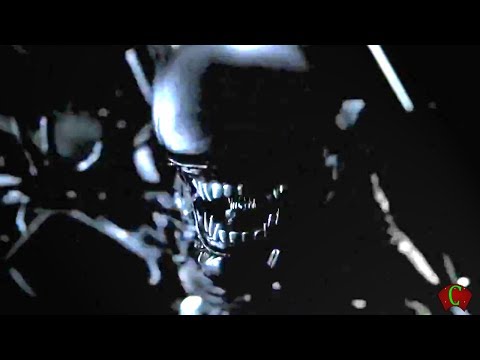 Gamers have been showing their fatigue with sequels. Therefor they want something fresh.  The Order: 1886, is not just a new game, its a game with a style and story that has never before been experienced.

This PlayStation 4 exclusive game has been in development over several years will be set in the Victorian era and will have humans and more wolf like beasts lurking underground.

So far it has been revealed that there will be a “revolution” and you have been sent to fight it. However there is more mysterious goings on that involves half breeds aka werewolves building an army to take over the surface world. Personally I have not played a good werewolf game in a long time and I really hope this game delivers. 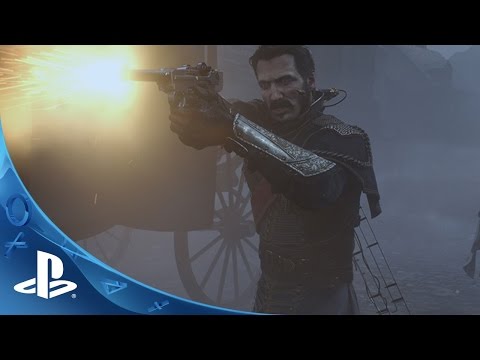 I am a veteran resident evil fan as I am sure many of you are to and despite the fact Shinji Mikami failed us when it cam to the 5th and 6th resident evil installments.From the gameplay I have experienced this game is going to give many people heart failure.

In this game you play as Sebastian a detective sent to investigate reported murders at a mental asylum, only to find more of a paranormal problem. Ruvik the games main antagonist appears throughout the game and relentlessly hunts the player down. And just to add to the scare factor there is a small amount of psychological horror so you have no idea if what happening is real.