Metro 2033 and Metro: Last Light are both being remastered for the PS4 and the Xbox One. Both games will be released together  in a bundle and it will be called Metro Redux. 4A Games has released a trailer that showcases the improvements that were done with A.I., particle effects, and illumination. 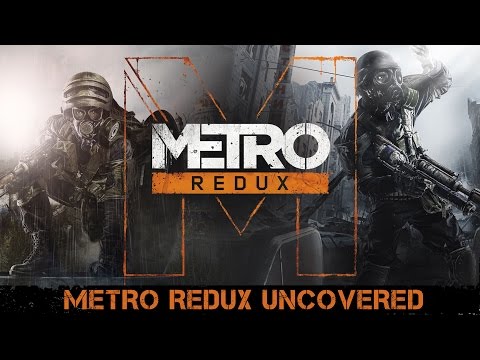 For PC owners, 4A Games has implemented support for texture enhancement and 4K resolution. Metro Redux launches on the PS4 and Xbox One on August 26. The Metro Redux bundle is priced at $50. This bundle includes Metro 2033, Metro Last Light, and all of Metro: Last Light‘s DLC. The games are also sold separately for $25 each.