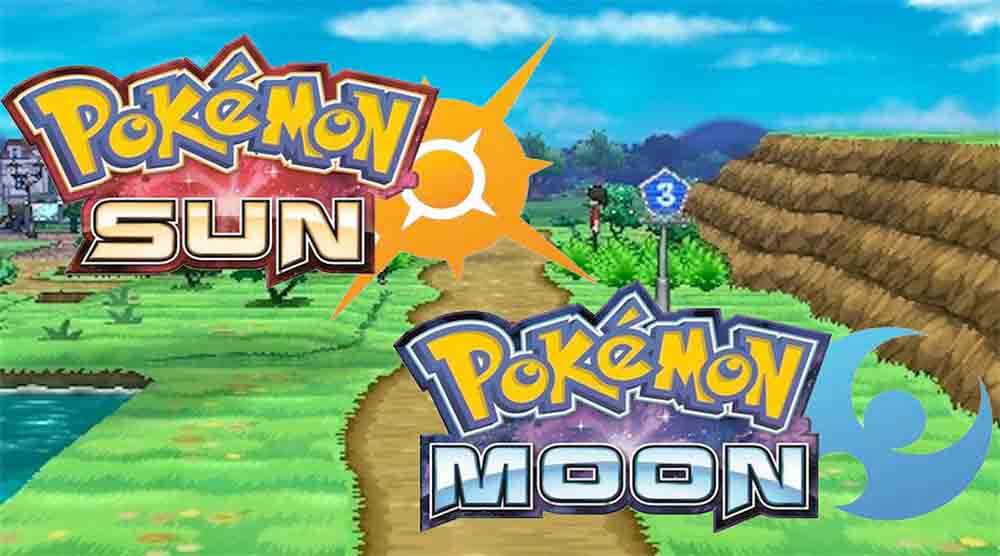 Earlier this week, Nintendo banned just under 6000 Sun and Moon players for cheating. The most common offense was tampering with save files, as you would guess. This includes adding illegal Pokémon, changing the in-game statistics of Pokémon, changing the uses of items, adjusting trainer information, and, of course, good old-fashioned hacking.

All the gamers who were caught have been banned from the Global Link System as well as all other online features of the game (battling, trading, etc.). The ban is permanent. Nintendo says that they plan to keep dishing out bans for any sort of tampering with their game.

Cheating problems and hackers have plagued Sun and Moon since even before Nintendo even released the games. They’ve had to ban thousands of people for pirating, and now thousands more for tampering with save data. Hopefully Nintendo will stick to their guns so the number of cheaters will begin to dwindle.

xQc Was Banned From Twitch For Just Four Hours