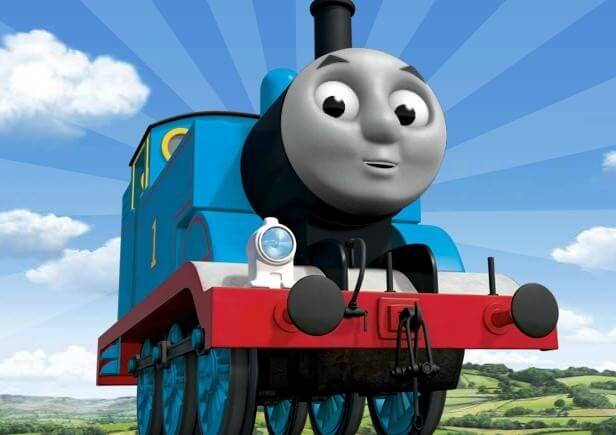 When it comes to mods there’s a lot of wonderful, weird and wacky things out there that have been created to amp up your favourite titles.

One of the most popular – and downright bizarre – characters to get modded into several games now is Thomas The Tank Engine. He’s now appeared in enough games to make himself something of a meme.

Everyone’s favourite blue train has now made cameo appearances in the likes of Skyrim, Fallout 4 and now – Monster Hunter World.

Modder UberGrainy has created the “Thomas the Eater of Elder Dragons mod,” which replaces the elder dragon Nergigante with Thomas.

The result? An absolutely terrifying boss battle that’ll have you shaking in your boots. Check out the video in all its glory below. 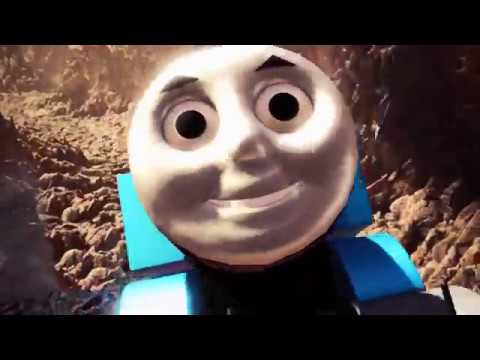 In other Monster Hunter news, the first images from the upcoming live-action movie have failed to impress. It’s not too surprising, because video game movies tend to be a little…awful.

However, Hollywood keeps trying, and its latest venture is the upcoming Monster Hunter live-action movie, starring Milla Jovovich. You know, the one from the Resident Evil movies that also sucked.

Anyway, although fans were pretty hopeful for a Monster Hunter movie, the first images from the cast seemed to have dashed any and all hopes of a good movie ever happening.

Sharing a few on-set snaps to her Instagram, Jovovich has gotten a lot of hate from MH fans who aren’t impressed with the offerings, which shows a bunch of people in military garb, posing for what could be a war film. Or a Transformers film.

Happy Halloween from Alpha Team, not in costume this year but in UNIFORM! We didn’t get to go trick or treating but it’s a real treat to work with these incredible people on #monsterhuntermovie @meagangood @diego @iammcjin

One Insta user commented: “I don’t get what’s so difficult about sticking to source material. Which Monster Hunter fan came up to ANY director and said ‘Hey you know what would be EPIC?! If MH had modern day military!’ This is a disaster and an insult to the franchise.”

Maybe the movie will work out okay…?