In anticipation to the impending launch of the PS4 in Europe this coming Friday, Sony ‘s European arm has released a behind the scenes video of the console’s launch trailer.

The initial video showcased how the game’s launch and upcoming exclusive games will look on the long-awaited successor to the PS3, as well as a few multi-platform games including Watch Dogs and Assassin’s Creed 4 Black Flag.

Watch the video below, as well as the subsequent launch trailer in its entirety. 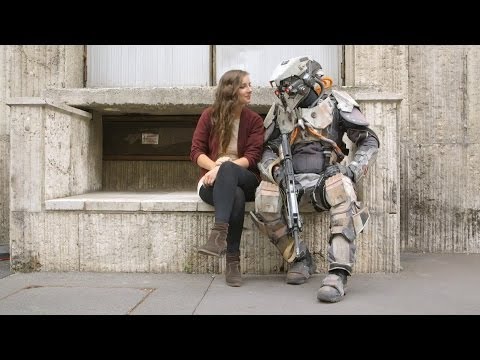 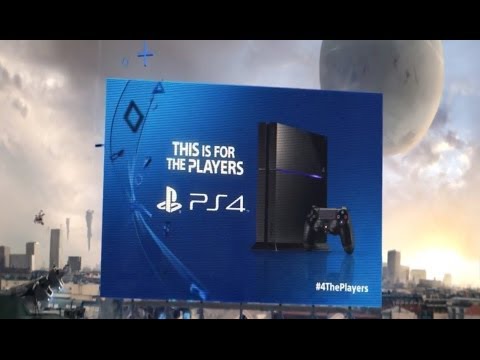