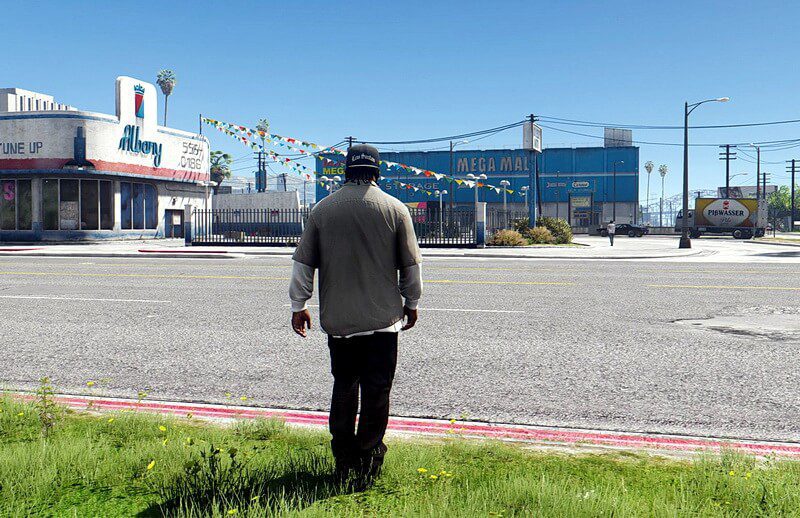 Grand Theft Auto V is already an impressive game and the Redux mod makes it even better. Apart from enhancing the lighting and the contrast the mod also adds more details to the Non Playable Characters.

You would be surprised that the mod is created entirely by a single person named Josh Romito.

In a recent Reddit AMA, Romito mentioned, “The entire project consists solely of edited game files and data. Xml, meta, dat, and texture files! No scripting was done for the development.”

“All features were made possible, only by editing the core game data files,” he added.

Romito also mentioned that the mod was actually scheduled to be released late last month, but it had to be delayed due to hackers.

He explained, “Last week my home network and computer was hacked, and Redux compromised. Everything has been secured, although some data has been lost in the process.

This will not prevent the project from being released in any way, it is merely a small delay. I have multiple external backups of the project, and what was lost will be back up in no time,”he added.

The mod has been released now and Romito has added or modified the following features in the game.

The trailer also showed the amazing new “Euphoria Physics” in which Romito had to spend a lot of time. You can download the mod from here.

Have a look at the launch trailer of the GTA 5 Redux mod below: 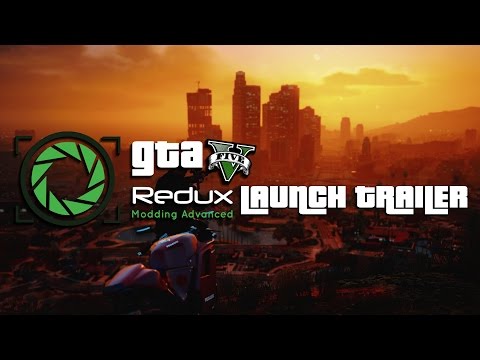