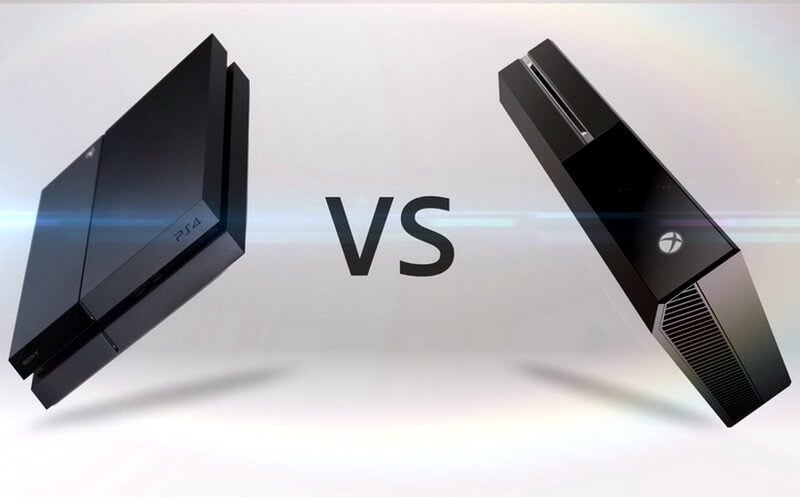 Microsoft announced it was opening the Xbox One to support cross-platform play earlier this month much to the delight of the gaming community. The hardware giant made it clear that it wasn’t only open to supporting this feature between the Xbox One and PC but was also open to the possibility of cross-network play with “other consoles”.

We all know what this “other consoles” mean (PS4) and hence it opened up a vocal discussion within the gaming community about whether or not Sony would allow such a move now that Microsoft isn’t holding back.

Now both parties have issued multiple statements when the gaming media asked them about the possibility of Xbox One (XBL) and PS4’s (PSN) communities clashing against each other online.

Microsoft has been clear from the onset that it is open to this possibility but Sony has not given a clear answer yet. It first tried to avoid the subject altogether when a gaming site asked them whether it was open to enabling cross-network support between PS4 and Xbox One.

We would be happy to have the conversation with any publishers or developers who are interested in cross platform play.

However, when others pressed the topic, it finally offered a more detailed response explaining why it might prove difficult if not impossible –

“Because PC is an open platform it’s much more straightforward,” Yoshida continued. “Connecting two different closed networks is much more complicated so we have to work with developers and publishers to understand what it is they are trying to accomplish.

This pretty much suggests that we might not be seeing cross platform play between these two consoles in the near future. Right? Wrong.

Although, you’ve to agree it is very unlikely that we will be seeing any AAA release bringing such support to both the consoles but there is actually a game that might make this dream come true very soon.

We’re talking about Rocket League and there’s clear evidence that the game might be the first one to support cross-platform play between both these consoles. There are several reasons for this.

For one, Rocket League already has cross-network support enabled between PC and PS4 and it has confirmed it’ll soon do the same for Xbox One and PC. This means the developers already has the technical aspects figured out.

Another thing to note is that the game is quite popular among the masses but not a AAA title. This can prove to be the safest and most sensible bet for both hardware giants for a field day in PR.

Enabling cross-network support for the game will not only ensure the gaming community appreciates the open-mindedness of both the companies but will give them enough data to gauge if such a move is viable rolling out in a wider basis since the game has a thriving community.

However, the biggest point to note is that the developer itself confirmed that it has already begun working on figuring out how to enable this feature between both the consoles and has made considerable progress –

The only thing we have to do now is sort of find out where we stand politically with everyone, and then it’s full steam ahead to finish the solution that we’ve already started.

This means the only hurdle left is negotiating the business aspects with both companies and then we might have our very first cross-platform play enabled (PS4 and Xbox One) game in Rocket League.

This will also open the doors for other developers to follow suit: both big and small, once they see what kind of response this gets. We expect an announcement during E3 regarding this and it’ll indeed be an historic one.