The producer of Eidos Montréal, Stephane Roy, has good news for fans of the stealth genre as he has confirmed on the American PS blog that the new game Thief has officially gone gold.

The studio famously known for Deus Ex: Human Revolution, insists that the new Thief title will live up to the expectations for fans of the original Thief and will also bring an element of connection for the gamers of today’s generation.

Mr. Roy added that the game is far from easy and at the same time gives players the option to finish the game without a single kill while remaining undetected.

For complete immersion experience, the game will also allow players to remove any indicators from the game screen. Also Theif will include the Iron Man mode for the highest stealth experience – where the Thief will deal every mission in the game with only one life throughout the story. 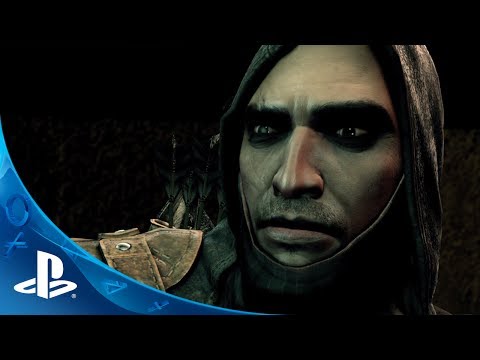 Thief is all set to release on PS4 and PS3 on February 25th 2014. Are you ready for this stealthy challenge? Let us know below.