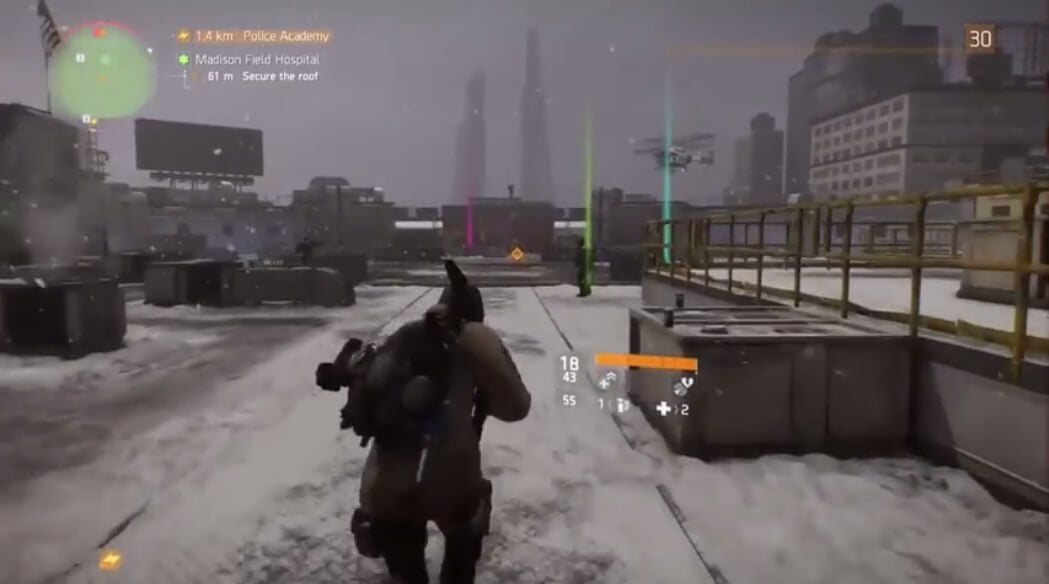 Despite the sad news to loot hoarders about the recent closure of The Division’s notorious “loot cave”, found by farming a boss in the Northwest portion of the map near Autumn’s Hope safe house, gamers can rejoice in the knowledge another has been found to take its place.

Another bonus? You don’t have to trawl through the whole game to find it.

Found early on in the game in the Madison Field Hospital mission, an enemy called Hutch is the crux of the exploit. He is found and fought on the rooftop, and you need to defeat him in order to complete the mission and unlock the Medical Wing. The aim of the exploit is to defeat Hutch before he is able to drop from his starting position.

If successful, a shadow version of Hutch will reach the rooftop in his stead. This shadow Hutch can be easily killed, and drops all of Hutch’s regular loot. After killing shadow Hutch and obtaining the loot, players can die, respawn, and repeat the whole process again and again and again. A video showing the exploit can be seen below.

It’s clear to see that this exploit is massive, and most players can easily farm this mission, especially those who have already reached the level cap, for tons of high end gear and even extremely valuable Phoenix Credits.

Knowing developer Ubisoft’s history with events such as this, this new “loot cave” is probably not going to last much longer. Players will undoubtedly be milking the mission for all its worth before the plug is almost inevitably pulled.

What are your thoughts on the new “loot cave”? Should it be left well alone, or mercilessly patched into oblivion like the last one? Let us know in the comments below. 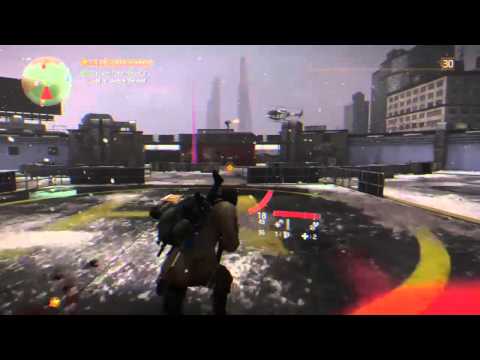