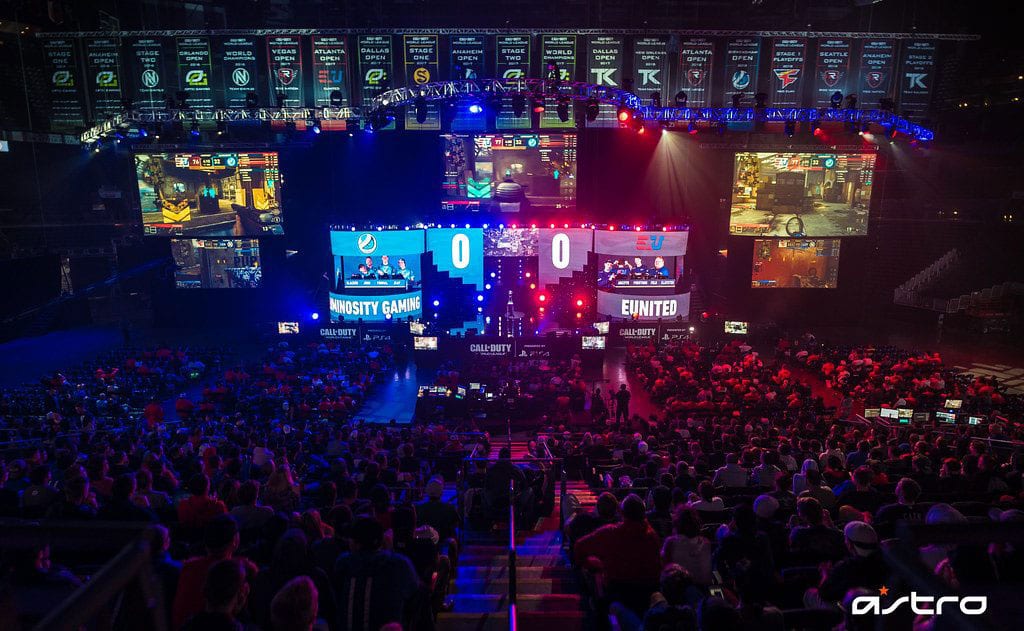 Activision Blizzard has announced two new sponsors for their hugely popular esports team, Call of Duty League (CDL). These two new partners were activated at the home series event at the Shrine Expo Hall in LA.

The franchise has been at its strongest in years since the release of Call of Duty: Modern Warfare last year. This owes to a change in focus and direction that’s, largely, been a refreshing change of pace for fans.

Who Are The New Sponsors Of The Call of Duty League?

Twitter has signed a three-year deal with the league, which will see the platform used for “fan predictions and cheering”. This means that you’ll be able to support your favourite teams by using their new custom emojis and hashtags.

Twitter is very excited about this new sponsorship. Their Head of Gaming Content Partnerships Rishi Chadha says: “The Call of Duty community has been one of the largest gaming communities on Twitter, and we are thrilled to be partnering with Activision Blizzard to continue to support this vibrant community”.

The @Huntsmen also take the #1 spot amongst the teams in the @CODLeague, which is a testament to the explosive fandom the team has seen so far pic.twitter.com/5BhDnqs7xw

The other major sponsor CoD has secured is the US Army. While there are some doubts over how well CoD preps you for the frontlines, the US Army clearly sees value in partnering with Activision Blizzard. They’ve agreed to a one-year deal with the publisher.

What Does This Deal Mean For The CDL?

The deal will involve the army partnering with all levels of Call of Duty esports. This includes the CDL and the Call of Duty Challengers (CDL’s development league). It will also include an extensive partnership with the upcoming Call of Duty Collegiate League.

The U.S. Army will also be the presenting sponsor of a broadcast segment called “Tactical Play” which will review highlights from the matches.

The CoD Collegiate League will be presented by the U.S. Army and will be open to all eligible college students in the U.S and Canada. The U.S. Army will also present exhibition matches at CoD events. Active-duty soldiers will trade their rifles for controllers and turn their targets to each other to try and promote Call of Duty.

This isn’t the first time militaries have used games to promote themselves. The U.S. Army put together an esports ream in 2018 to increase recruitment. Many branches now operate their own teams or sponsor other events, like the U.S. Navy’s partnership with DreamHack and ESL.

Given the League’s switch to online play following the coronavirus pandemic, it’s fair to say these new ways to interact will be very welcome for the next few rounds.