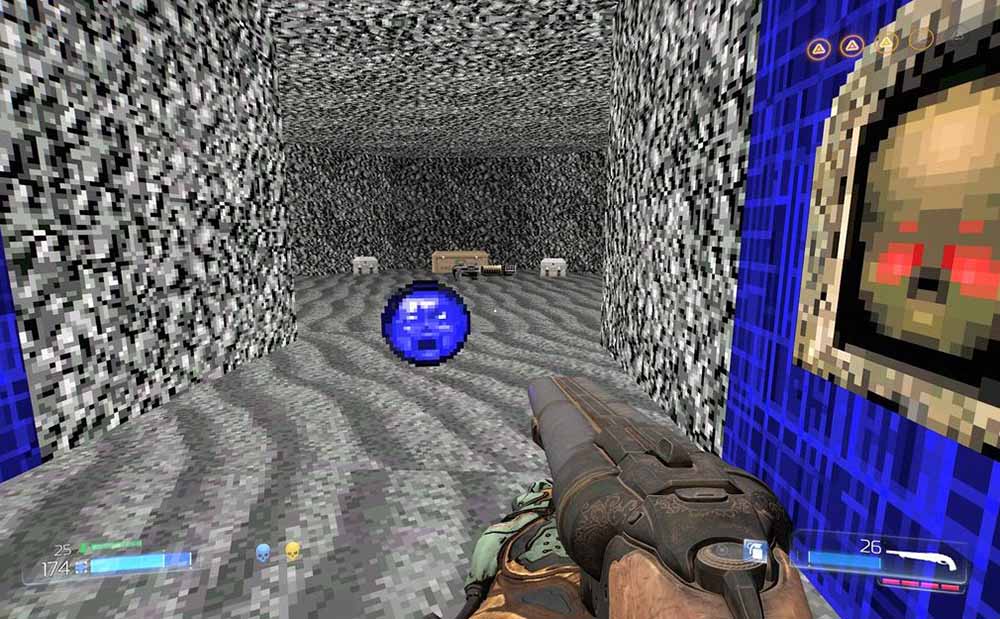 When it comes to gaming titles that shaped the entire industry it becomes kind of hard to pick just a few, because there are so many good examples that it’s downright impossible to make a concrete list. This selection is even harder when it comes to nostalgic titles from the golden age of gaming, namely the 90s, when lots of good titles came out on the market and showcased the true potential of video games. However, in today’s video we’re going to try and make a top ten list featuring the best 90s games that will definitely hit you right in the nostalgia! 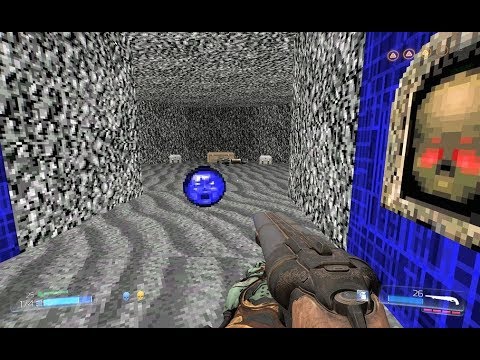