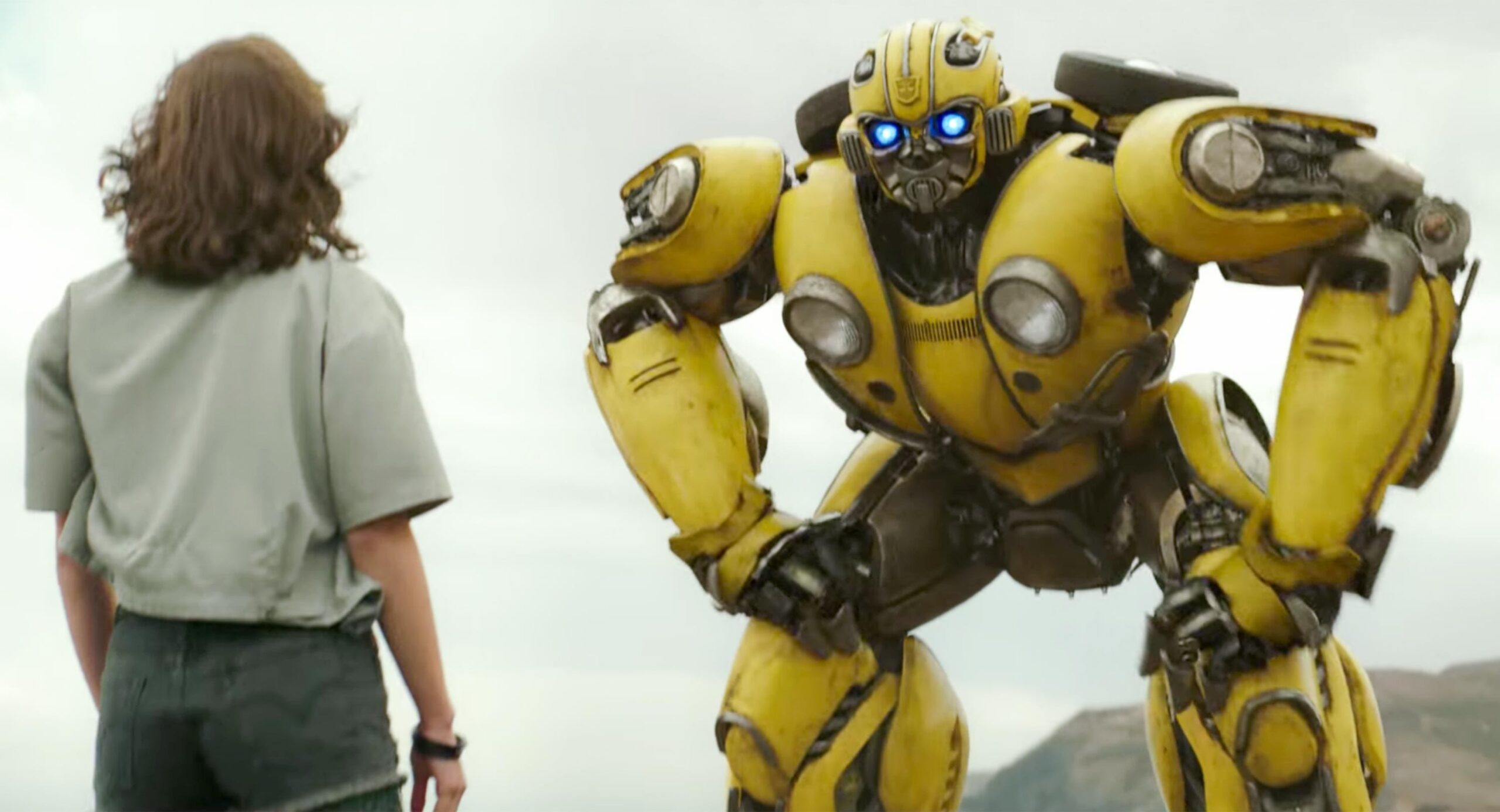 Despite Transformers being one of the most beloved franchises of all time, its live-action movies have left a lot to be desired. They’re actually pretty terrible, but the newest addition to the lineup is shaping up to be something pretty special. Bumblebee, which will get its wide release over the Christmas period, has impressed both … Read more 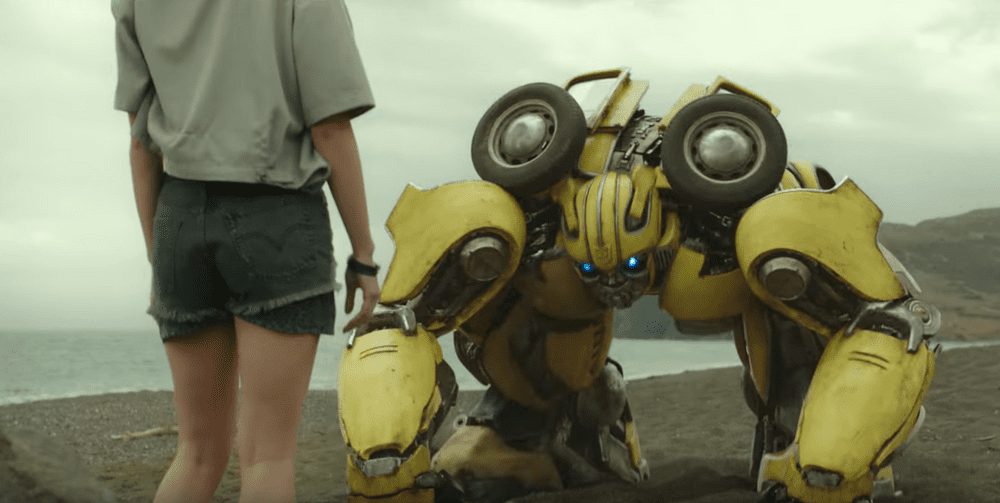 The Transformers movie franchise has been a little bit hit-or-miss (to put it politely) but the announcement of a Bumblebee-focused prequel movie has had fans pretty excited… This Christmas, every hero has a beginning. Watch the new #BumblebeeMovie trailer now, and 💛 this Tweet to receive special ticketing and opening weekend reminders. pic.twitter.com/YJRc1qhfp5 — Bumblebee … Read more

Activision, today confirmed about the release of Transformers: Rise of the Dark Spark on June 24 and June 25 in North America and Australia respectively. The game will be available for PS3, PS4, PC, 3DS, Wii U, Xbox 360 and Xbox One. The pre-order of the game has been opened up for retail. GameStop and … Read more