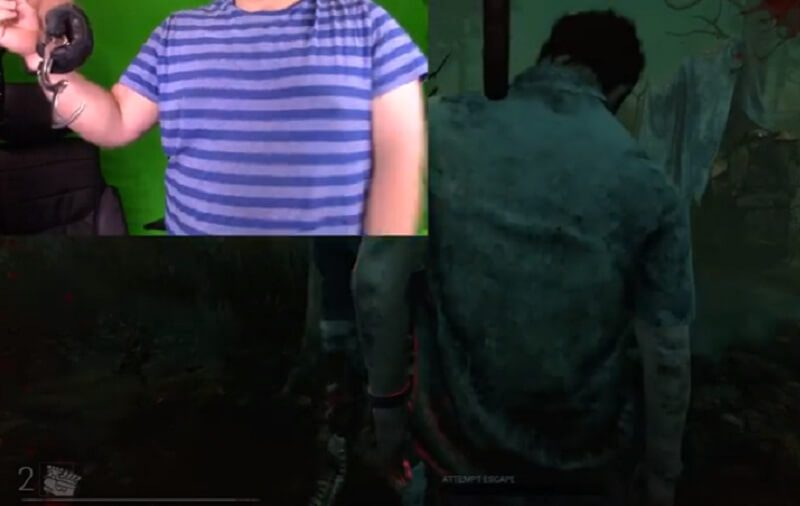 In a bizarre incident, a streamer was handcuffed by a cop while playing Dead by Daylight. Gamer and YouTuber Icini was playing the horror game with his friends until he started screaming like a girl, which led to the police being called by his neighbors. An officer arrived soon asking the streamer to open the door. The police … Read more