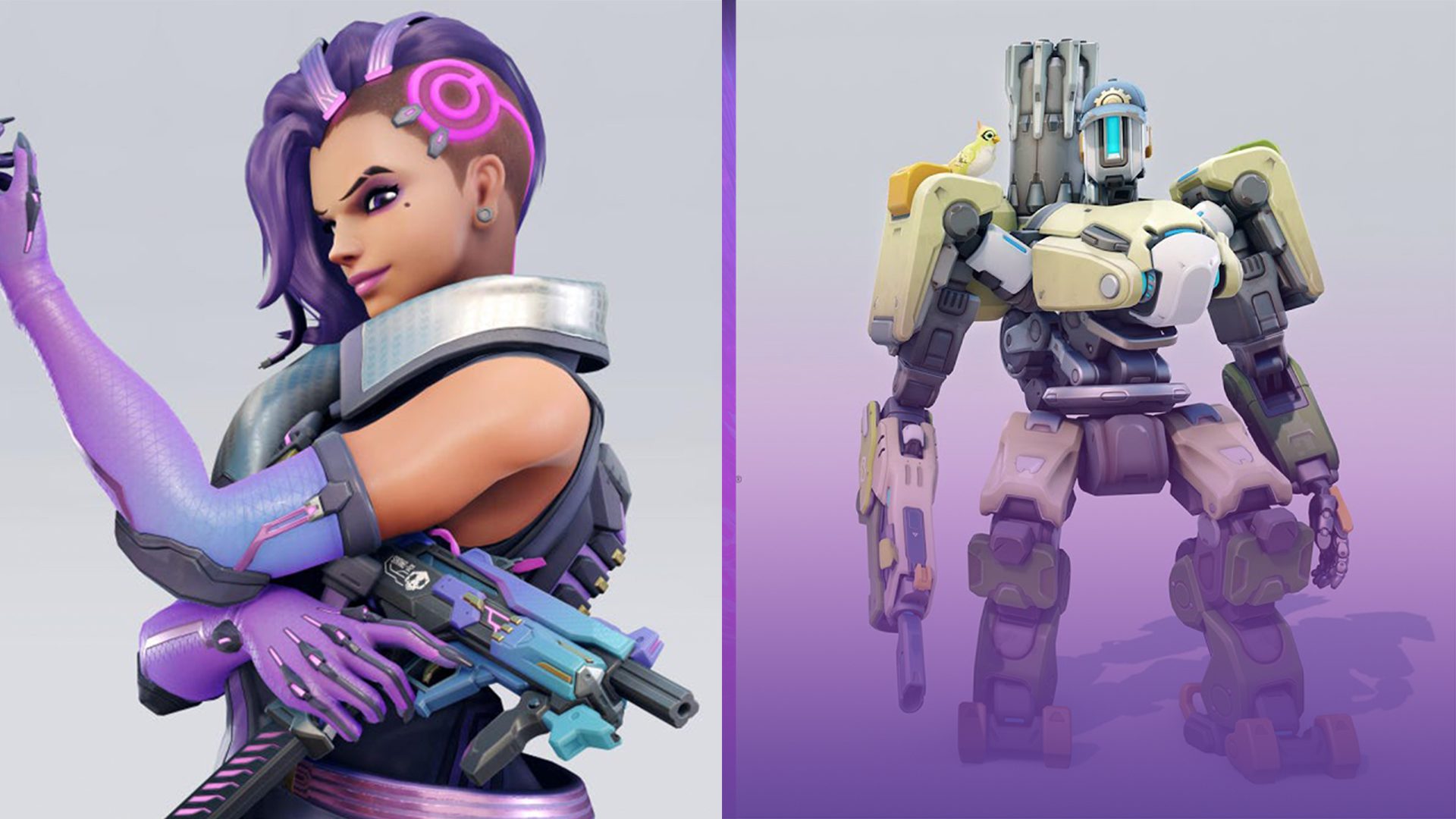 Blizzard gave some big changes coming to these two character with the launch of Overwatch 2. 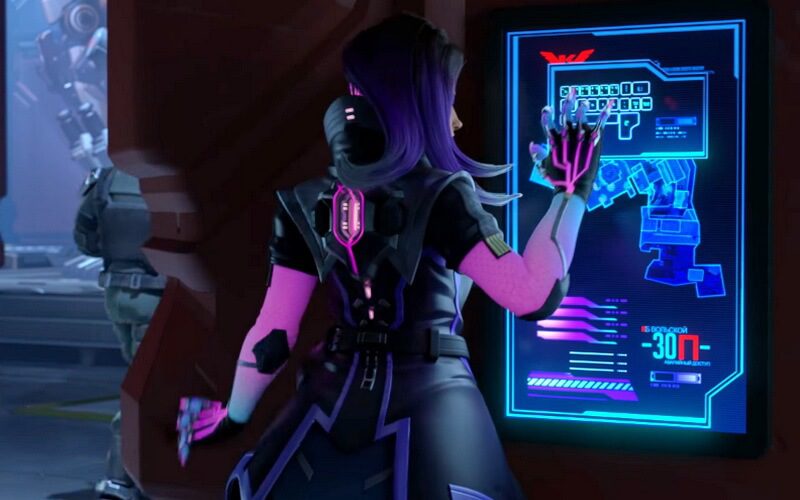 Overwatch has finally got another hero, one that was being teased for months with a tediously executed ARG and clues pasted across pretty much anything Overwatch related. As many suspected, the new character is non other than Sombra and this announcement was made by Activision Blizzard during Blizzcon today. Sombra is a hacker and that … Read more 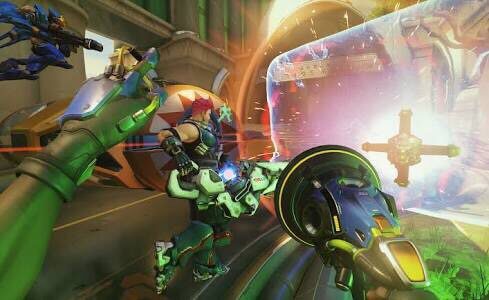 A new Overwatch character will be making its debut soon. The character will be an addition to the support class club, but its abilities are far different than the norm. Overwatch short, ‘Heroes’ A tweet on the Overwatch Twitter account teased a blueprint of a Biotic Rifle designed by Torbjorn. The rifle is a sniper rile that … Read more 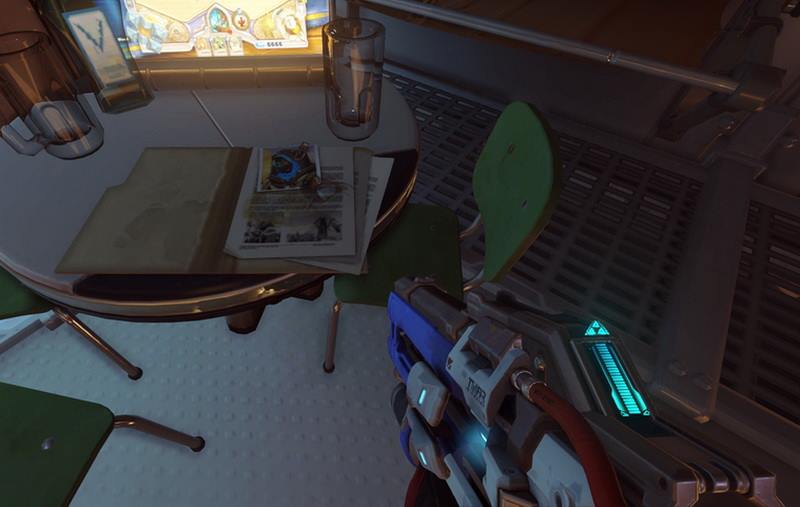 A new character might be on its way for joining the Overwatch roster soon. Cyber detectives and some Overwatch fans are hopeful about this and are keeping a keen eye on the hints provided by Blizzard on their videos. They are also gathering all the information about the new character available on the web and piecing them … Read more