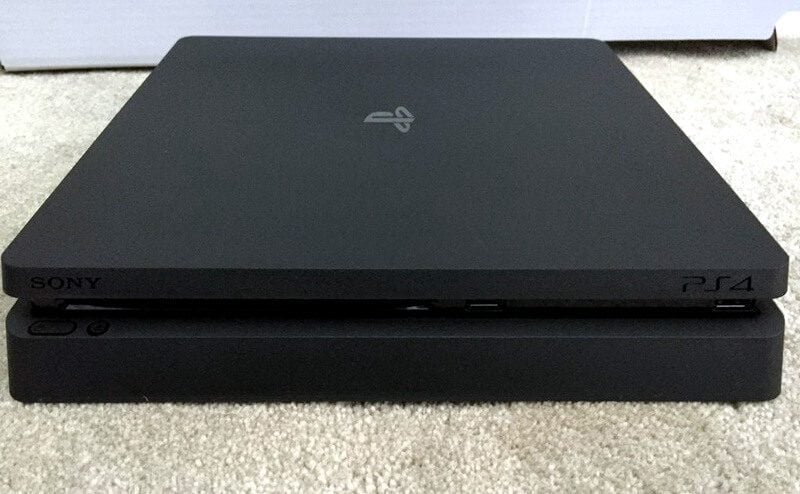 Images claiming to be the PS4 Slim have emerged on an online auction website, with the product being listed for sale. The new PS4 is a lot thinner than the current model and appears to have its edges rounded off, in stark contrast to the current squared off edges. The listing features several images of the … Read more

Sony has released invitations to their upcoming press announcement. The invitation simply reads “Following the biggest launch in PlayStation history, join us for an introduction to the slimmest.” We’re pretty sure this is the announcement for the PS Vita 2000. The next generation PS Vita has already been released in Japan so we already know … Read more

Sony revealed at their E3 2013 Press Conference that they are partnering up with Rockstar Games to deliver a special PS3 GTA V bundle and also a custom Pulse Elite Edition headset. Sony focused a lot on the PS4 at E3 2013, but they also revealed a special package for GTA V fans in the form of a PS3 bundle. … Read more

A new PlayStation 3 model series has been discovered on a   Anatel’s archives Brazilian Agency of Telecommunications. The Brasil document  revealed the products CECH-4011A, CECH-4011B and CECH-4011C. The PS3 slim references the CECH-30xx series. The new PS3 model might  come with 250 GB and 500 GB models  and it also seems more smaller and slimmer than the original … Read more

According to a new FCC filing, a new PlayStation 3 model is in the works. Sony is working on a 4000 series PS3. It might be a newer slimmer PS3, which was rumored to be in production by Eurogamer, and is going to be announced next month. The current PS3 model is 3000 series. The … Read more