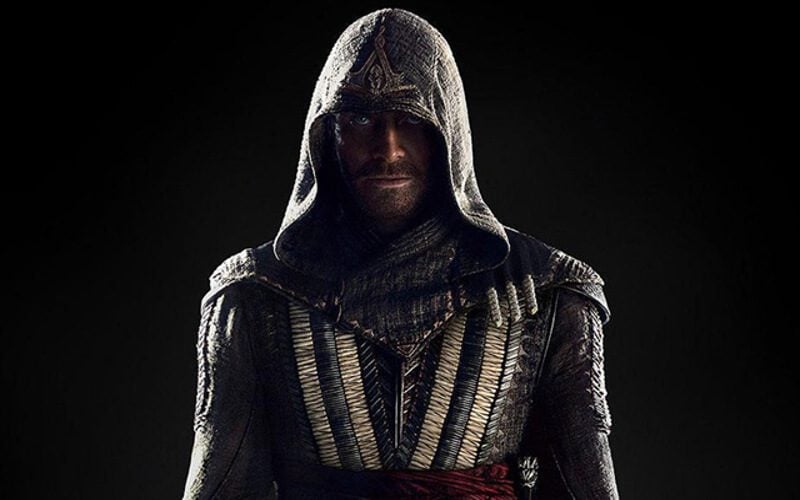 Even if you’re not an Assassin’s Creed fan, you’ve probably heard about the new movie coming out in December of this year based on the series. The movie looks like it’s set to be a blockbuster, as it’s filled with a star-studded cast including Michael Fassbender and Jeremy Irons, and has the popularity of a … Read more

EA Sports has released a brand new gameplay trailer of their UFC gameplay series. Within the video we get a nice reveal showing Bruce Lee has been added to the roster. This comes as a huge surprise as the legendary late mix martial artists will be a playable character. Although it does mean you’ll need … Read more

Square Enix has not set a launch date for their upcoming Final Fantasy XV title just yet, but they have made it to where people can already pre-order the JRPG game. An online store called gohastings.com started taking pre-orders for the game, for the price of $40. As an added bonus, if you use the … Read more

Titanfall and Infamous Second Son, the two highly anticipated  gaming titles of this year are available for pre-order on Game4U, India’s first premium multichannel retailer of games and  accessories.  Respective developers EA and Sony are all set to release this game in March. Infamous PS4 skin and Titanfall mega posters are to be given away … Read more

Doom fans have been in the dark for awhile with no news on any upcoming titles. The last piece of news we heard of was that Bethesda was working on a Doom 4 title but was scrapped last April. Now it seems that the video game has been in development and will be hitting the … Read more

2K Games has revealed the pre-order bonuses for Turtle Rock’s upcoming IP Evolve. The development team may be best known for their Left 4 Dead series and you can bet that the same cooperative gameplay has been brought over in the development of Evolve. By pre-ordering the game, players will be given access to the … Read more

Sony during its gamescom presser has announced a host of new PS4 details including its release date. What came as a surprise was the fact that it also revealed that the console has already been pre-ordered more than 1 million times. This means that the PS4 pre-order numbers stand at a staggering number of more … Read more