EA Sports has released a brand new gameplay trailer of their UFC gameplay series. Within the video we get a nice reveal showing Bruce Lee has been added to the roster. This comes as a huge surprise as the legendary late mix martial artists will be a playable character. Although it does mean you’ll need a pre-order of the game.

The gameplay trailer shows off several big name fighters swinging it out in the octagon. Towards the end of the video, a quick clip shows off Bruce Lee warming up before a fight. f you’re looking to play as the late great Bruce Lee you’ll have to pre-order the game. UFC will be releasing on June 17th, 2014 on the PlayStation 4 and Xbox One. 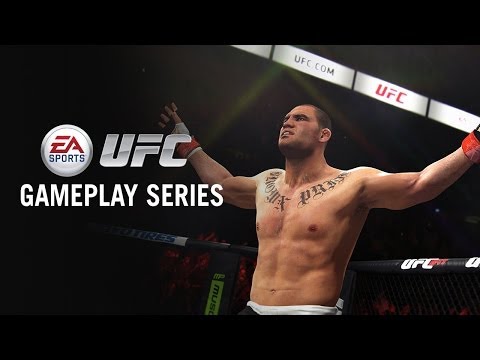