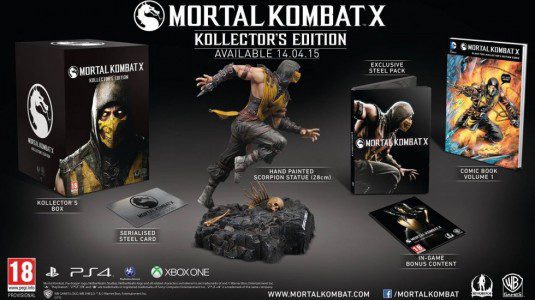 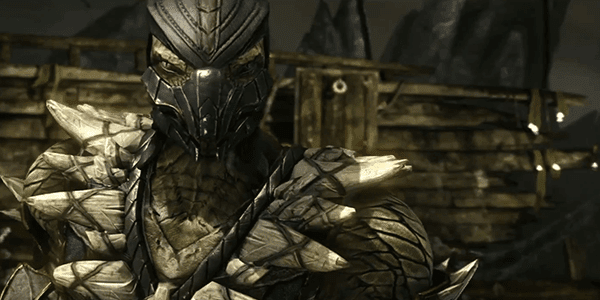 Netherrealm Studios has revealed Reptile exclusively on IGN. Reptile looks very similar to his Mortal Kombat 2011 look and shares some similar moves. Reptile has a new and gruesome fatality. Reptile fights Kung Lao in the trailer, perhaps hinting at something that might happen between them in the story mode? You can view the trailer … Read more

Netherrealm Studis has revealed a new character for their upcoming fighting game Mortal Kombat X! Kung Lao who was revealed earlier this month, can also be seen in the trailer. The trailer also showcases Kung Lao’s gameplay playstyle for the first time. You can watch the trailer below: Mortal Kombat X releases April 14th 2015 … Read more

IGN recently interviewed Ed Boon, series creator of Mortal Kombat, to discuss the upcoming Mortal Kombat X video game. Looks like the next video game installment will be based off the MK9 video game. Though it won’t be linear. Instead, the game storyline could jump years into the future or into the past. There are … Read more

Ed Boon, series creator of Mortal Kombat, released a new trailer showing off the infamous Raiden. Raiden is a fighter that everyone is familiar with seeing how he has been with the game since the first title. Within the video, Ed Boon shows off the three new variations for Raiden and demonstrates how players can … Read more

Mortal Kombat X was announced at this year’s E3 expo. During the reveal we got to see several new fighters along with a select few old ones. Though series creator, Ed Boon, has been teasing and revealing classic fighters since the announcement one of which may have just been leaked ahead of schedule. The latest … Read more