Netherrealm Studis has revealed a new character for their upcoming fighting game Mortal Kombat X! Kung Lao who was revealed earlier this month, can also be seen in the trailer. The trailer also showcases Kung Lao’s gameplay playstyle for the first time. You can watch the trailer below: 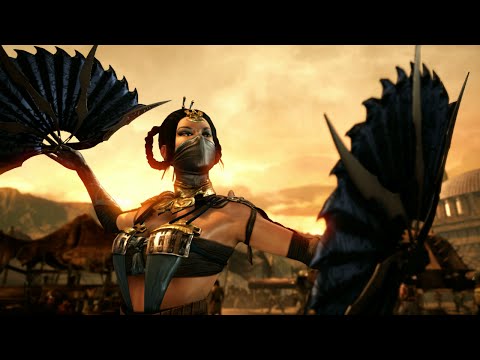