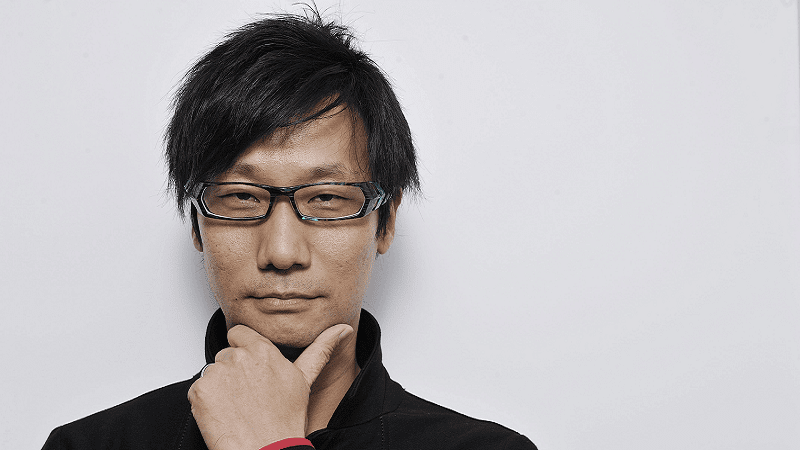 Hideo Kojima. Considered by many to be one of the greatest game developers of all time, Kojima has delivered countless innovations and surprises within the world of gaming. Most notable of these is his work on the critically acclaimed Metal Gear Solid franchise, a series that defined the action-adventure stealth genre. Having worked in the … Read more 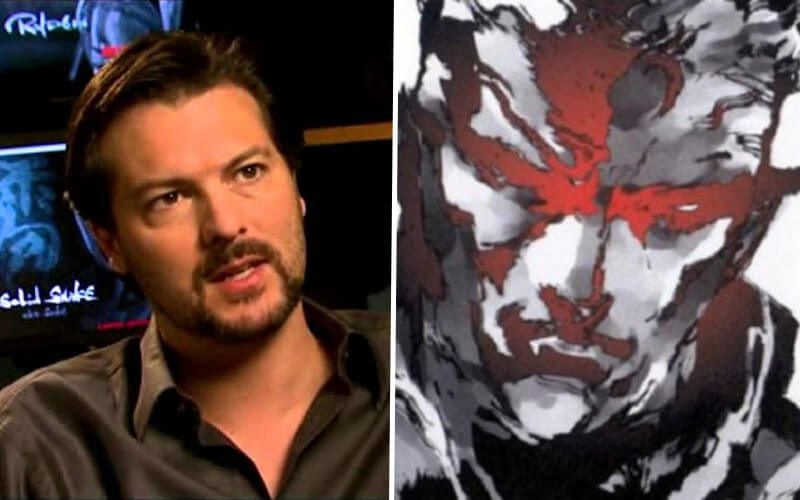 Source: nerdcurrency.com Game Informer hosted a special edition Podcast on “the inside story of recording Metal Gear Solid” a couple of days ago. The voice actors including David Hayter (Snake) and Cam Clarke (Liquid) were also part of the show. It seems like David Hayter, the man behind Snakes’ voice in all the Metal Gear Solid games until Metal … Read more 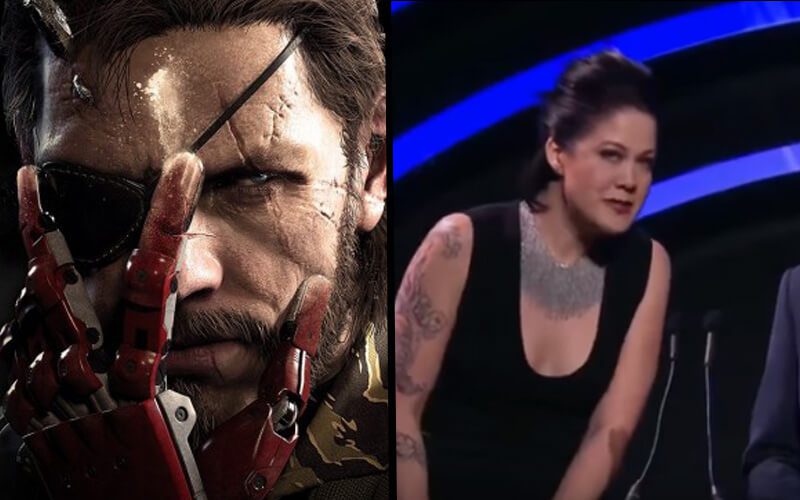 Konami got a dose of its own medicine at the recently concluded D.I.C.E awards. You must already know how Konami sent its lawyers to the The Game Awards 2015 to prevent Hideo Kojima from attending the event and receiving his award for winning the Best Action Adventure Game (Metal Gear Solid 5: The Phantom Pain). … Read more Konami haven’t had the best press recently. After shutting down the promising Silent Hill, rumors of their terrible work ethics and kicking Hideo Kojima to the curb, we aren’t surprised. However, they may find some redemption yet. An independent developer has been devoting their time to creating a remake of the original Metal Gear Solid … Read more 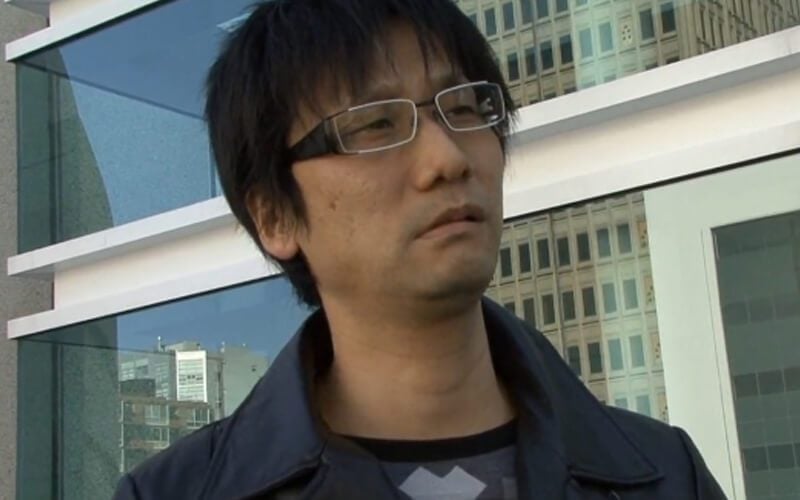 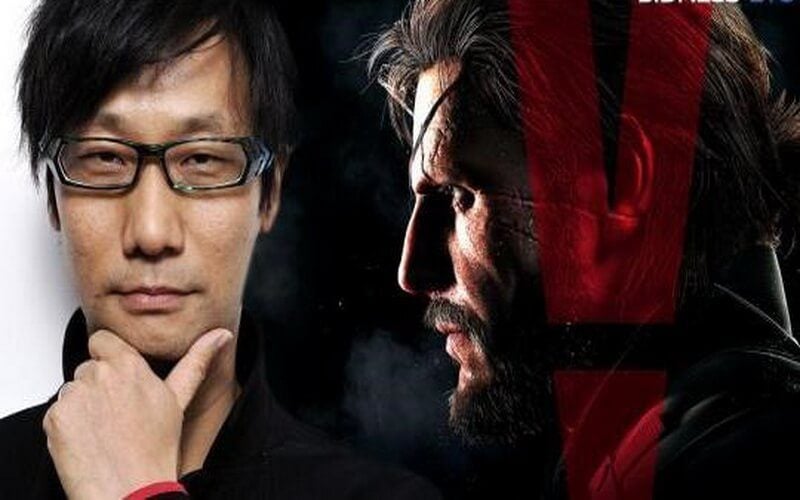 Hideo Kojima was supposed to attend the recently concluded Video Game Awards 2015 show as his latest game Metal Gear Solid 5: Phantom Pain won the best action/adventure game award on the show. However, Geoff Kneighly, the host of the show, made a shocking announcement that Hideo was not allowed to attend the award show … Read more

Silent Hills, the next video game installment in the Silent Hill franchise, may be releasing episodically? Looks like Hideo Kojima is thinking about changing the way he releases the game after statements made during Konami showcase event at TGS. During the Tokyo Game Show event, Hideo Kojima was present along with his upcoming video game … Read more