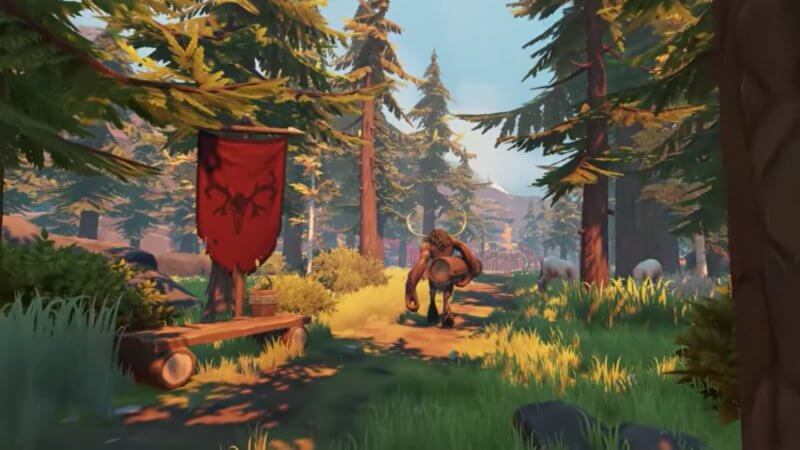 Indie developer, Twirlbound is currently developing a new game, which features an adapting in-game environment. The game is currently receiving funding for the development via Kickstarter. According to the developer, inspiration for Pine was heavily influenced by Link’s various adventures in The Legend of Zelda series, an intriguing nemesis system similar to the one featured in Shadow of Mordor. A … Read more 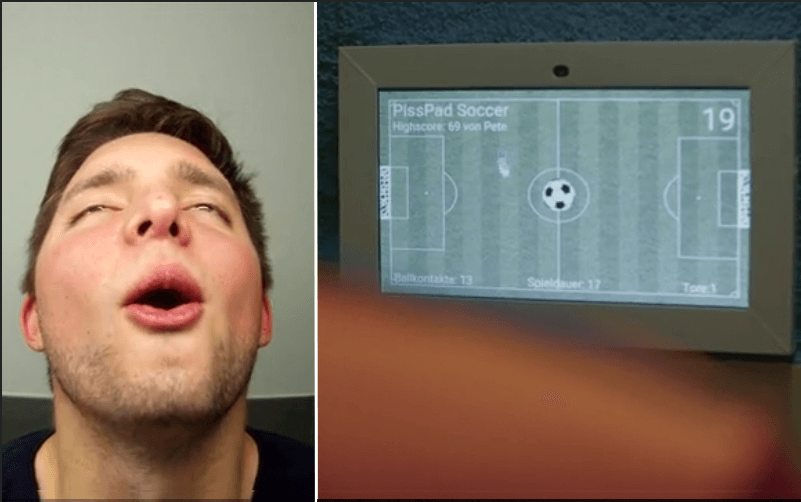 The Pisspad is another well-funded kickstarter gaming campaign which is planning to turn hundreds of backers hopeful investments into reality. In case you were wondering, this is not a joke. The dude in the video sounds German or something so you know it’s legit. PissPad™ is a patent-pending Human Interface Device that controls a computer connected … Read more

Sony and Microsoft implementing a Steam-esque service on both consoles is a real possibility. Recently both Microsoft and Sony have been asked by numerous developers to add a early access service, similar to what Steam already does. The fact that both consoles are mulling over early access means that if one was to go with it, … Read more

The gaming community and fans of Shaq has spoken and more importantly raised enough money for Shaq Fu. That’s right, Shaq Fu; A Legend Reborn has been funded completely with over 1,340 backers. Developers will have the video game available for a number of consoles including the PlayStation 4 and PlayStation 3. Shaq Fu is making a … Read more

Harmonix is a development studio known best for releasing video games in the music genre. However, not too long ago it would seem that the bottom fell out in the genre as a whole but the development studios is looking to revive the genre. Today Amplitude was revealed to receive a reboot for the PlayStation … Read more

Everyone’s favorite crowd sourcing website, Kickstarter, has just revealed some interesting number figures from 2013. 2013 alone has brought in over $480 million to Kickstarter and from that, over $202 million was responsible from video game related projects alone. The Kickstarter team has even put together some clips and popular projects that may not have … Read more