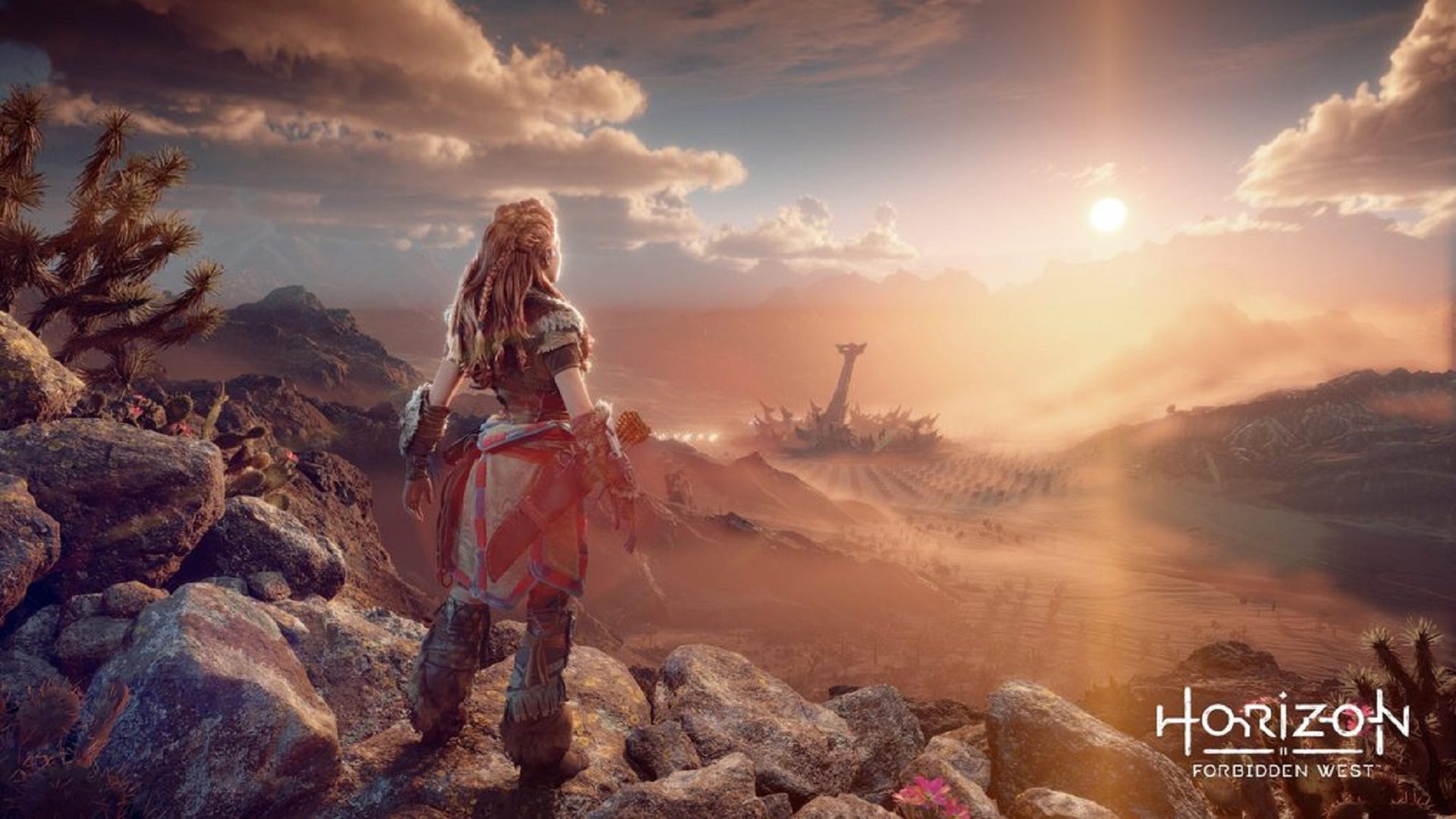 Killzone Shadow Fall is a truly next-gen game. It became the first true next-gen title to hit 1 million copies sold. The game launched along side the PS4 in November 15th worldwide. Around 27 percent were sold from the bundles. NPD, GFK and independent trackers in Asia and Western Europe revealed that PS4 launch title, … Read more

Guerilla Game’s Executive producer has announced that their PlayStation 4 exclusive launch title, Killzone: Shadow Fall, has gone gold. he confirmed the news via Twitter. For those of you who don’t know, unlike in other industries where going gold is a referenced to the number of copies of an album sold, in video games it … Read more

Killzone: Shadow Fall takes place 30 years after the original trilogy. The war against the Helghast is over and now as the losers have been thrown together with the Vektans by circumstance. They have to live side-by-side in a futuristic city divided by a vast wall. As we will see, things aren’t equal between the … Read more

Guerrilla Games had been showing off PS4 exclusive Killzone: Shadow Fall in Russia and now a video of the team’s demonstration has leaked online. We see the mountain forest environment from the screens. Here the player shows off a number of ability, including creating his own zipline, using a flying energy drong to distract, stun … Read more

Guerrilla Games, developer behind Killzone Shadow Fall, discussed its role in helping to mold the controller for the PlayStation 4. In an interview with VG247, Killzone : Shadow Fall Lead Designer Eric Boltjec spoke briefly on their involvement alongside Mark Cerny working on the controller. “One of the things we wanted to improve upon was … Read more

The game was first announced in February when Sony held their first public meeting about the PS4.  A first person shooter, developed by Guerilla games, Killzone: Shadow Fall will be the sixth game in its series. The scenario for this new game takes place thirty years after the events of Killzone 3. Bloodshed continues while … Read more