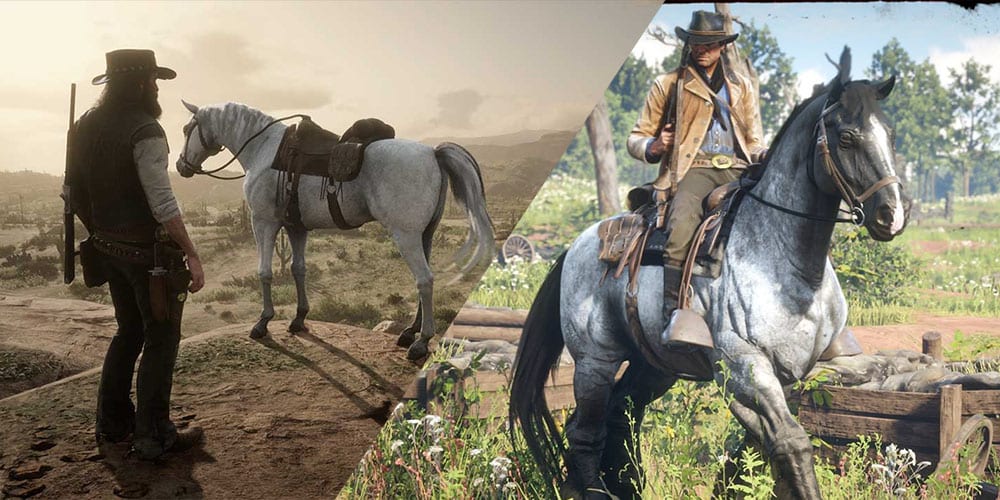 Someone has figured out exactly how long it will take you to pay for a ‘good horse’ on Red Dead Online. If you’re a fan of Reddit, then you’ve probably come across a post that claimed you had to play for 50 hours to get a single gold bar. Luckily for us all, that’s complete … Read more

Bethesda has revealed that the upcoming survival-horror video game, The Evil Within, has officially enter Gold status. This means the game will no longer hit anymore delays but will be releasing in October. The Evil Within is a survival-horror game that was in development by Shinji Mikami, the creator the Resident Evil series. Mikami and … Read more

PlayStation 4 is a popular console there’s no doubt about that. However, if you’re looking to make your particular system standout among the rest, you might take interest in a gold PS4. That’s right a real rose gold case is being made and released through GAMES14 starting tomorrow. The case is being crafted through Jumbo … Read more

Bungie next video game release, Destiny, has officially gone gold. This means we’re past any delays and can expect the game to be in stores as scheduled release date. When a video game hits the official Gold status, the game is done with development process. Now the game is going through production process with the … Read more

Ubisoft’s upcoming open-world video game that is highly anticipated is now officially gold. Watch Dogs will no longer be subject to anymore sudden delays which means you gamers out there can expect the game to launch on-time with no interruptions. Although the long wait times and lines will still likely to be present during the … Read more

South Park: The Stick of Truth is officially gold. Printing of the video game is underway and the availability is set for March 4 for North America. Fans of the South Park series are eagerly awaiting to get their hands on this game as we’ve constantly seen delays for the title. Originally set for a … Read more