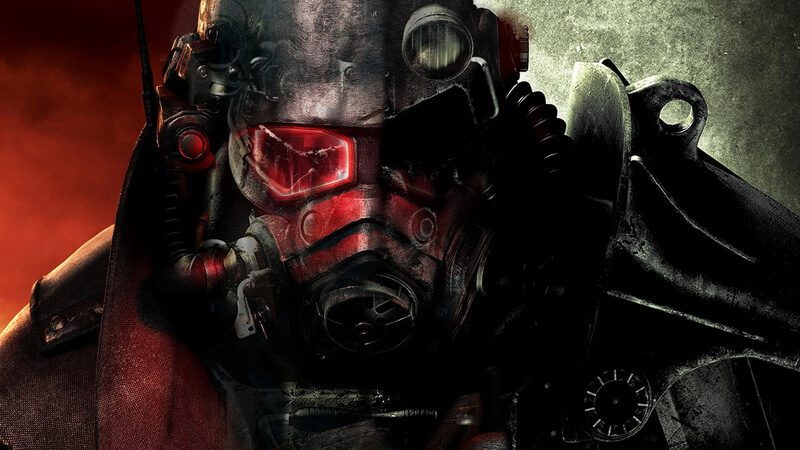 The Fallout series, well-loved and widely known as one of the most famous headlining titles of the modern era, has been making waves since its first release in 1997 up to the most recent release of Fallout 4, here in 2015. But with all the hype surrounding the new release and the depth of the … Read more

Fans of the Bioshock series may be wondering what the status is for the franchise. Since the development studio, Irrational Games, has in fact shut down news was scarce on what will become of the beloved video game series. Take-Two Interactive has announced that the game series will continue. Take-Two, Irrational Games parent company has announced that more … Read more

The Kingdom Heart series has been a popular franchise since its first debut. Giving players the ability to dive into the different universes that Disney created along with a few Square Enix Final Fantasy characters has given players countless hours of fun. Now that we’re waiting for Kingdom Hearts 3 to get its release, Square Enix is … Read more

If you’re on the edge if you should pick up Metal Gear Solid: Ground Zeroes on count of the game being rather short, you should make note that Metal Gear Sold: The Phantom Pain won’t have that problem as it’s significantly larger. How large you say? Well to put it in perspective, creator Kojima feels that the game is … Read more

BioWare’s Mass Effect series isn’t ending as a Mass Effect 4 title is in the works. The game started out as a trilogy, playing out in a science fiction RPG. There happens to be three main titles within the franchise with all three being rather successful hits. However, we do have to make mention that the ending of … Read more