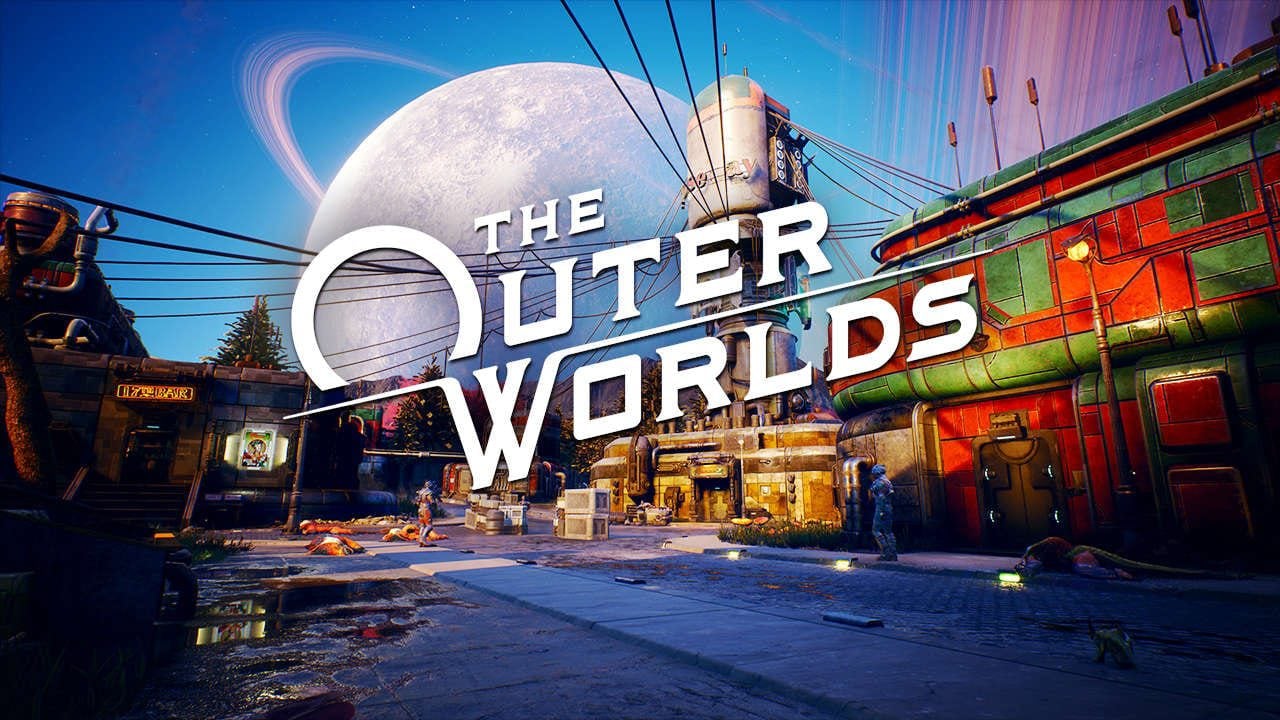 The Game Awards 2018 gave us a lot to look forward to, but The Outer Worlds is a game that’s gotten everyone particularly excited. Obsidian Entertainment’s new game is a single player RPG that fans can’t stop comparing to the legendary Fallout: New Vegas – and for good reason. Despite being set in space, what we’ve … Read more 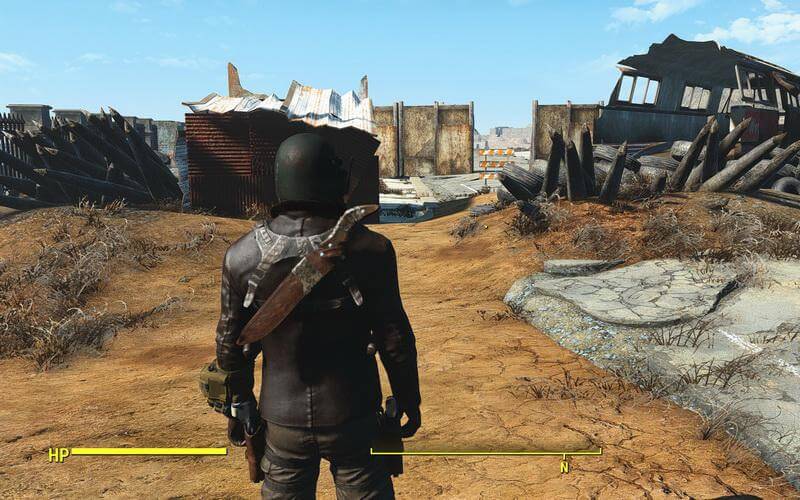 Despite the next entry Fallout series still a mystery, many fans are wondering “what if Fallout: New Vegas was remade using the Creation engine?” One modder is trying to make this “what if” a reality and the progress is impressive. Reddit user, Sir_Bumfrey_Diggles, best-known for his Fallout 4 mod ‘From Goodsprings to Primm” has announced that he will be using his mod … Read more 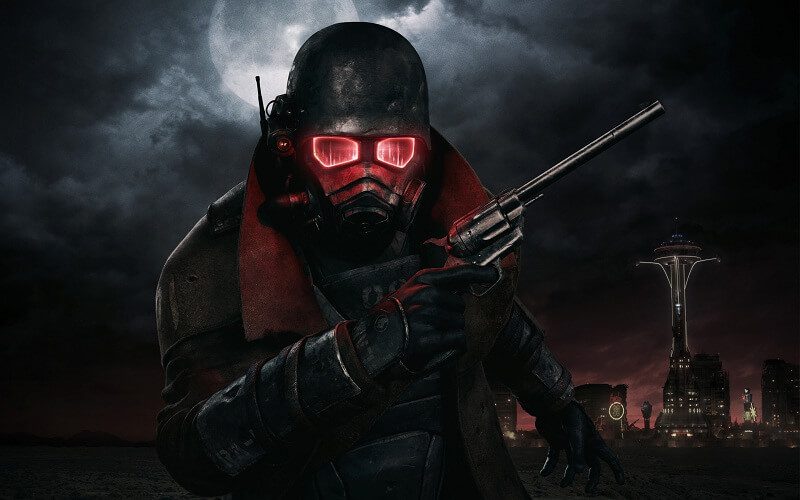 Image: all4desktop com Fallout New Vegas is an action RPG developed by Obsidian Entertainment and published by Bethesda Softworks. The game was released for Microsoft Windows, Xbox 360 and PlayStation 3 on October 19, 2010. Here are the cheats for the game. While playing the game, press ~ to display the console window. Then, type one of the following … Read more New Vegas is Backwards Compatible Good news for Fallout fans. Obsidian’s Fallout: New Vegas is now available for backwards compatibility on Xbox One. Prepare to return to the Mojave Wasteland as the beloved would-be dead mailman, if not for the Securitron, Victor, digging you up. Along with New Vegas, 7 other less known games were also … Read more 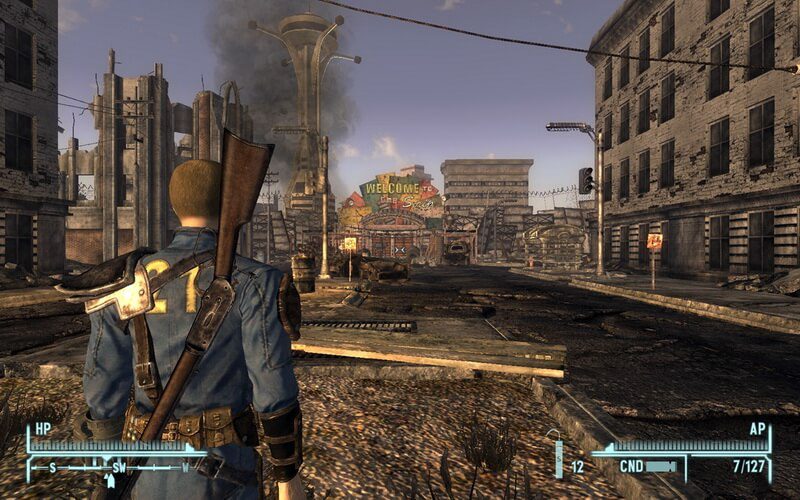 Author: Jeff Taylor How much time have you sunk into New Vegas? 15 hours? 30 hours? More? Joke’s on you, you could have finished the game in under twenty minutes. It wouldn’t be easy, though. You probabally couldn’t even do it, unless your name is Kungskobra, the speedrunner who holds the world record for New … Read more 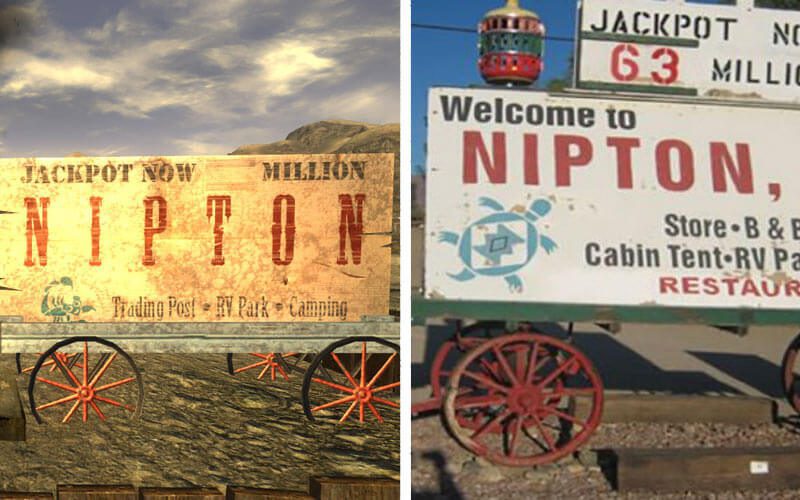 That’s right. The whole town of Niption, California is up for sale. Gamers may remember Nipton as being the unfortunate town that Caesar’s Legion made an example out of in Fallout: New Vegas. They crucified the residents, and basically burned the place to the ground. However, in the real world, Nipton is a historic town … Read more 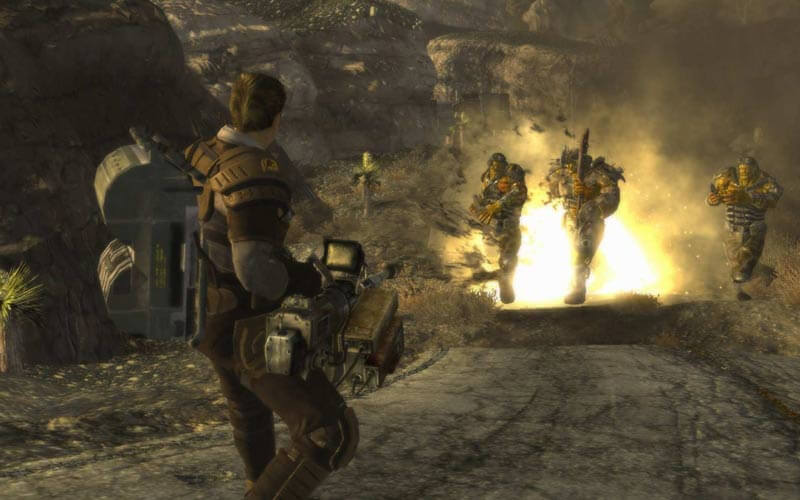 Editor’s note: Before we get hate mail about how it only takes 13 minutes to bake a frozen pizza, don’t forget that you need to preheat your oven and give the pizza a couple of minutes to cool before you cut into it (unless you’re a total savage who doesn’t preheat their oven, and that’s … Read more