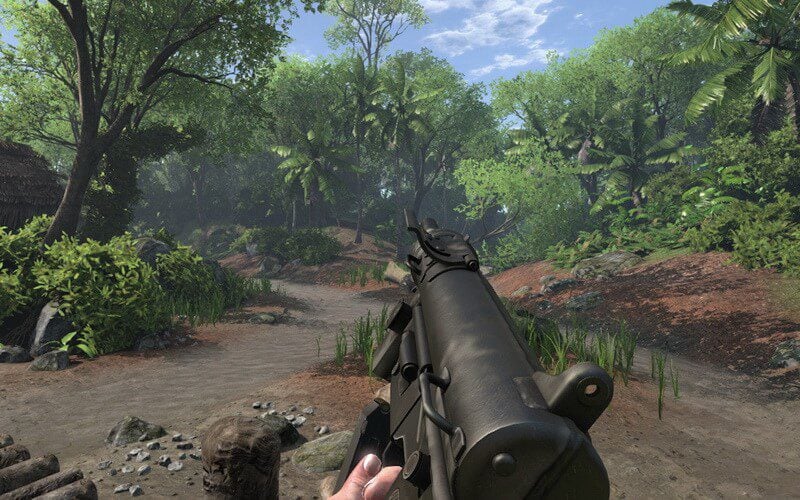 2016 is nearly behind us, and all of the major FPS games have been released. Whether you’re still doing Overwatch, re-upped on the latest CoD, or have been hitting up Battlefield 1 or Titanfall 2, it’s only a matter of time until they all become obsolete in favor of the class of 2017. Here are … Read more

From Deep Silver and Yager comes Dead Island 2. A new video emerges online showing off a pre-alpha build gameplay. Take on the mean zombie filled streets once again with a very wide range of weaponry. The upcoming Dead Island 2 video game is set months after the first installment in the Dead Island series. … Read more

Deep Silver was under some heat with the latest Dead Island Collectors Edition. To avoid the same mistake, they are are asking you the fans, what the upcoming Dead Island 2 video game Collectors Edition should contain. As mentioned, the last Collector Edition for Dead Island was a bit controversial for some gamers. The edition … Read more

Deep Silver has a few Dead Island video games within the franchise. The latest one announced is Escape Dead Island. This title will link the events from Dead Island and Dead Island 2. Players will take on a journalist looking to reveal what cause the initial outbreak of zombie pandemic. Cliff Carlo is the protagonist … Read more

During Sony press conference Deep Silver and Yager revealed Dead Island 2 revealed for PS4. A 30-day exclusive beta will be available for the PlayStation 4. Not only that there will be some exclusive character and level contents. Interestingly enough, this time around Dead Island 2 debut trailer isn’t heart wrenching but rather humorous. Debut trailer … Read more