From Deep Silver and Yager comes Dead Island 2. A new video emerges online showing off a pre-alpha build gameplay. Take on the mean zombie filled streets once again with a very wide range of weaponry.

The upcoming Dead Island 2 video game is set months after the first installment in the Dead Island series. This time, players will reside in sunny California where the zombie virus has struct the state in abundance.

Not much is known right now in story but we do know that the game will allow up to 8 player cooperative mode or 8 players in general to play their campaign in the same map. From the video, it’s quite clear that there will be a number of ways to kill off zombies.

Dead Island 2 is set to release sometime in 2015 for the PlayStation 4, Xbox One and PC. 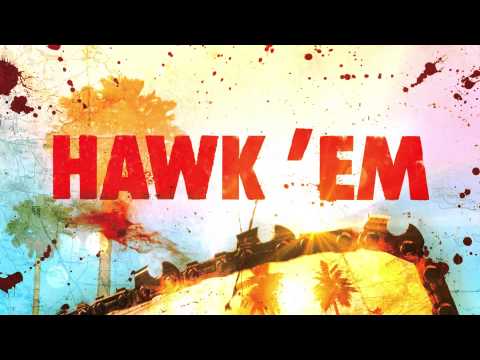