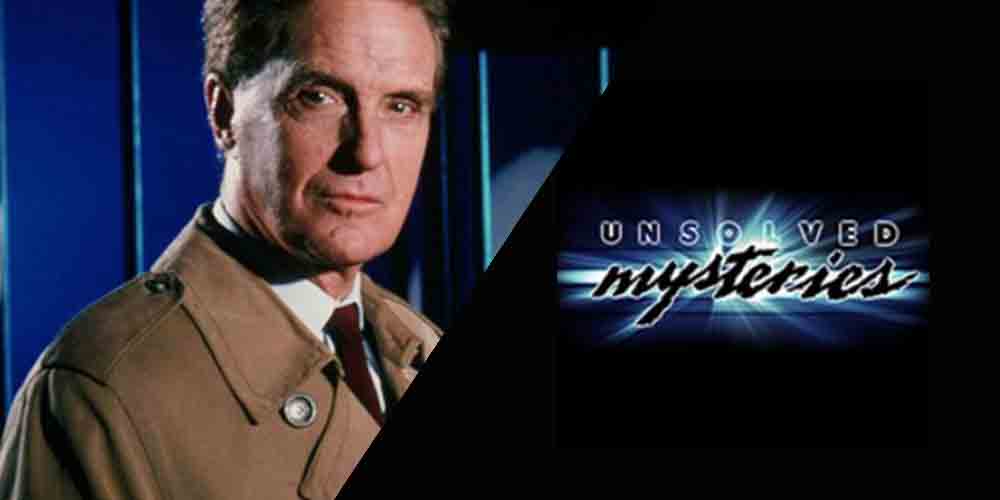 Netflix’s track-record when it comes to true crime documentaries has gone from strength-to-strength so every time the service announces a new one, we get very excited.

That excitement is taken to a whole new level though when the project involves Stranger Things‘ executive producer Shawn Levy.

Netflix and Levy will team up to reboot long-running true crime show Unsolved Mysteries, which aired between 1987 and 2010.

“Unsolved Mysteries” is coming back to haunt a new generation! The original creators have teamed up with the producers of #StrangerThings for a modern take on the series that will once again look to viewers to help aid investigators in closing the book on long outstanding cases. pic.twitter.com/9DkcynjlhV

“Host Robert Stack presides over an investigation into unsolved mysteries ranging from murders to UFO sightings. Through reenactments and interviews, viewers are presented with the known facts of each case. Anyone with additional information is then urged to contact the show’s producers via a toll-free telephone number.”

The new series will feature 12 instalments and follow the show’s original documentary format – focusing on unexplained crimes, missing people and paranormal events. The only difference this time is that each episode will focus on one specific mystery.

Levy and Netflix have obviously enjoyed huge success together with Stranger Things, with fans patiently waiting for the upcoming third season of the hit series.

Apparently Levy had originally intended to bring Stranger Things to a close after season four. More recent comments suggest he’s ready to take it on beyond that though.

Speaking to EW, Levy said at the time: “Hearts were heard breaking in Netflix headquarters when the brothers made four seasons sound like an official end, and I was suddenly getting phone calls from our actors’ agents.

“The truth is we’re definitely going four seasons [sic] and there’s very much the possibility of a fifth. Beyond that, it becomes I think very unlikely,” he added.

Netflix recently shared a teaser trailer confirming the names for each episode in season three. All eight titles are as follows:

3. “The Case of the Missing Life Guard”

8. “The Battle of Starcourt”

In the summer of 1985, the adventure continues… pic.twitter.com/m3s6hyJL8k