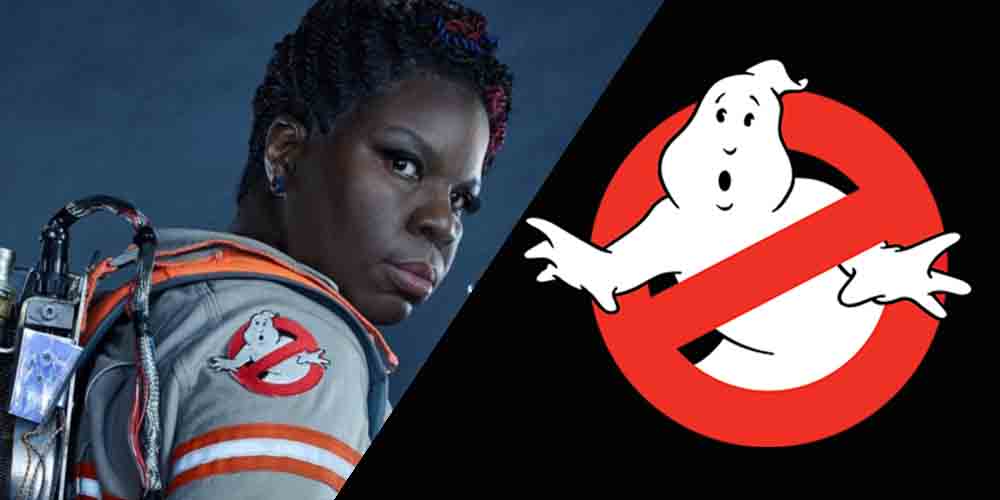 While most of us are pretty stoked to stick on those proton packs for another Ghostbusters movie, one person you probably ain’t ‘gonna call’ is Ghostbusters: Answer the Call star Leslie Jones.

Jones famously starred in the all-female reboot alongside the likes of Kristen Wiig, Melissa McCarthy, and Kate McKinnon.

As Jason Reitman — son of original Ghostbusters director Ivan — moves ahead with an official Ghostbusters 3 set in the same universe as the first two movies, it seems that Jones has some choice words about the idea.

When one fan expressed their frustration that Wiig and co. won’t be back, Jones shared her own thoughts on the matter and aimed some harsh language at the studio bosses.

As rants go, Jones’s is pretty impressive as she compares the situation to “something Trump would do”.  She’s clearly pretty peeved, which could have something to do with missing out on a bumper paycheque to return for a sequel.

Despite the polarising reviews of Answer the Call and a disappointing box office, the original plan was to continue with another female-first sequel. It’s easy to see why Jones is frustrated by the situation, but this is Hollywood and these situations happen all the time.

Rumours suggest that Bill Murray, Dan Aykroyd, and Ernie Hudson could reprise their roles as the ‘original’ Busters and hand over the Ecto-1 keys to a younger team in Reitman’s movie. This was what most people thought Answer the Call would be about, but we were left with a confusing movie that included the first iteration of stars back in completely different roles.

Reitman isn’t completely wiping Answer the Call from existence and said the four women were all “brilliant actresses” but his plan is to focus on the Ghostbusters universe created in 1984.

Although some fans have even suggested that the 2016 iteration of Ghostbusters could appear in a cameo for Sony’s reboot, it looks like Jones has just scuppered those chances.