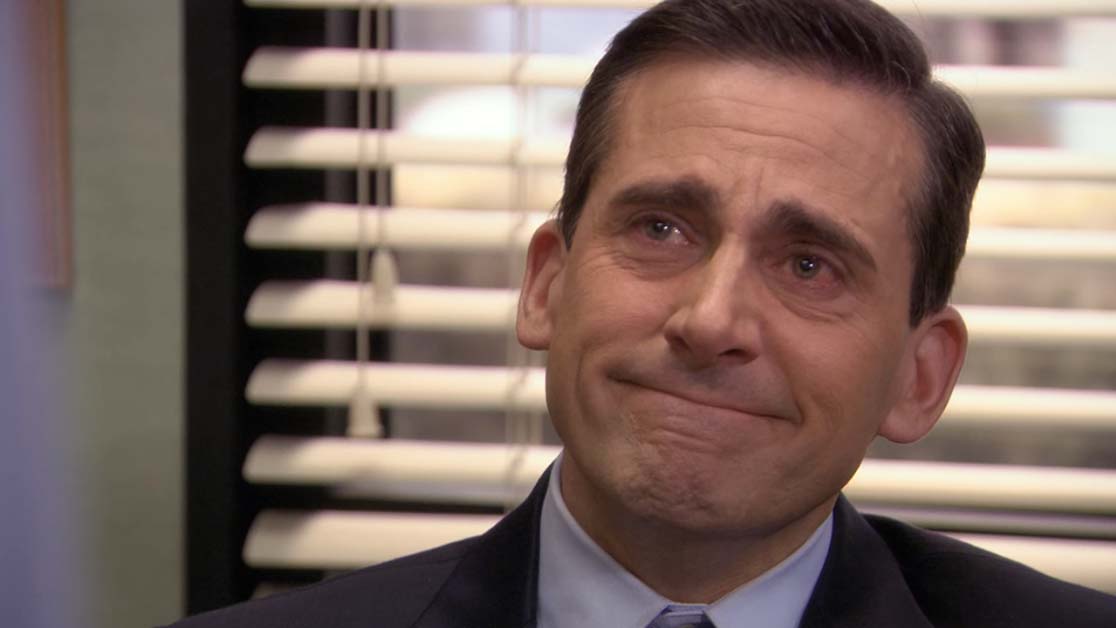 Have you ever wondered what would happen if the Minions from Despicable Me invaded the set of The Office (US)? Neither have we, but Illumination Studios has gone ahead and realised that vision anyway with Steve Carell (sort of) reprising his role in The Office.

In promotional material for the upcoming ‘Minions: The Rise of Gru’, Illumination Studios has recreated the iconic into The Office. However, instead of Steve Carell, John Krasinki and Rainn Wilson sitting at their desks, it’s a plethora of little yellow cretins (aka Minions).

If you’re a big fan of The Office (who isn’t?) then you’re likely to spot several iconic moments from throughout the series, as well as a few new moments added in. There’s a shot of Gru explaining his evil plans to the Minions in the conference room. Meanwhile, a Minion version of Kevin can be seen photocopying his *ss.

Remember when Jim and Pam preserved all of Dwight’s stationary in jelly? That’s here too. As is Kevin spilling a whole vat of chilli onto the carpet and Angela yeeting her cat into the ceiling. It all ends with Gru turning around his Dundie statue to create the title logo, except this time it’s a figure of Gru himself.

Read more about The Office

Steve Carell returns to The Office

While this is all clearly a marketing spiel for the upcoming movie, I find it at least mildly entertaining given that Gru is actually voiced by Steve Carrell. Carell also lends himself to the iconic role of Michael Scott, the boss of the office for the majority of the season’s nine season runtime.

While we’d surely love to see Steve Carell return to The Office for real, it seems that this is the best we’re ever going to get. It doesn’t seem like the studio is creating full length episodes of the Minion-ified series, but it’s definitely something I’d like to see at least a pilot of!

What do you think about this bizarre return to The Office for Steve Carell? Let us know across our social channels.